Iran Praises Kurds for Standing against US, Israel in Syria 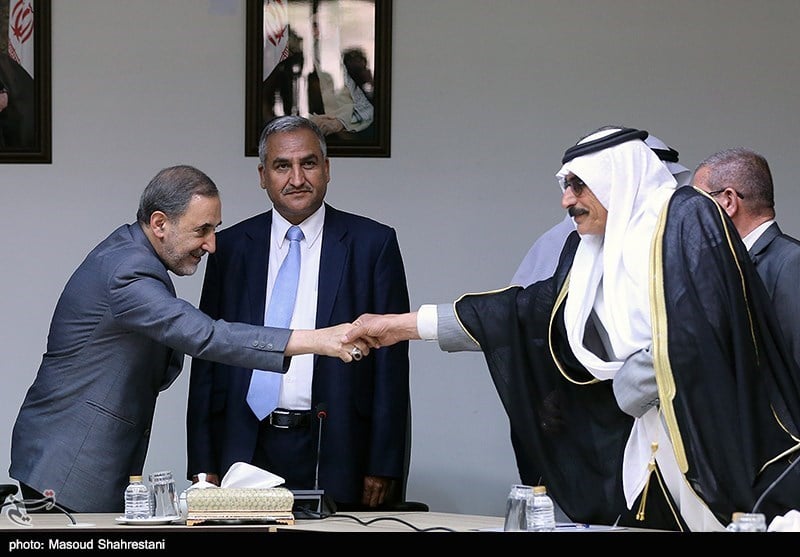 Ali Akbar Velayati, an international adviser to the Leader of the Islamic Revolution, said the Kurdish people of Syria proved that they would never allow the US and Israel to gain a foothold in the war-hit country.

“Fortunately, in Syria, different tribes, including Arabs and Kurds, and followers of various religions are fighting against foreign aggression alongside each other and they have been victorious so far,” Velayati said in a meeting with a delegation of Syrian Kurdish leaders in Tehran on Tuesday evening.

“Undoubtedly, the key to the victory of the dignified nation of Syria is the national unity that exists among the tribes and religions of the country,” he said, adding that even Christians in Syria have sided with other people in the fight against terrorists.

“Our Kurdish brothers in Syria have demonstrated that they would never allow the United States and the Zionist regime to enter this important country in the West Asia,” Velayati further stated.

The representative of Syria’s Kurdish leaders, for his part, expressed his gratitude to Iran for supporting the Syrian people and said the good bilateral relations between Tehran and Damascus date back to the victory of the 1979 Islamic Revolution.