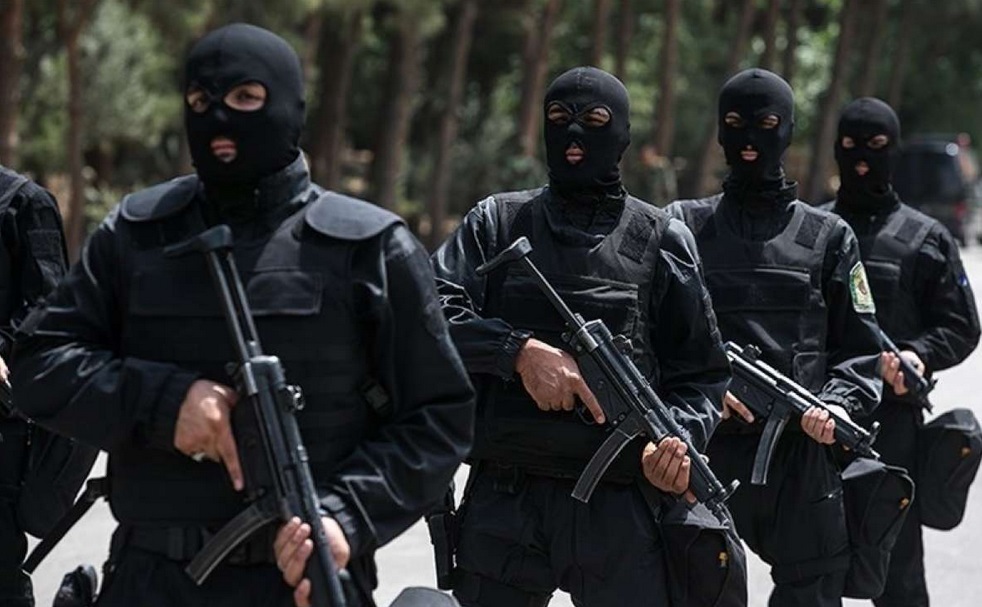 A large consignment of illicit drugs was seized in the city of Rigan in Kerman province, a judicial official in the southeastern Iranian province says.

Ali Sokhangoo, Rigan County’s prosecutor in the southeastern Province of Kerman stated on Monday the Iranian intelligence forces managed to identify a big shipment of narcotics in Rigan city.

According to the judicial official, the shipment contained 221 kg of opium, 157 kg of hashish, and eight 35-liter gallons of liquid used to produce industrial narcotics.

Sokhangoo added that the security forces will identify the members of the drug trafficking group and take legal action against them.

Iran is at the forefront of the fight against drug trafficking and thousands of Iranian forces have been so far martyred to protect the world from the danger of drugs.
Despite high economic and human costs, the Islamic Republic has been actively fighting drug trafficking over the past decades.

Iran has spent more than $700 million on sealing its borders and preventing the transit of narcotics destined for European, Arab, and Central Asian countries.