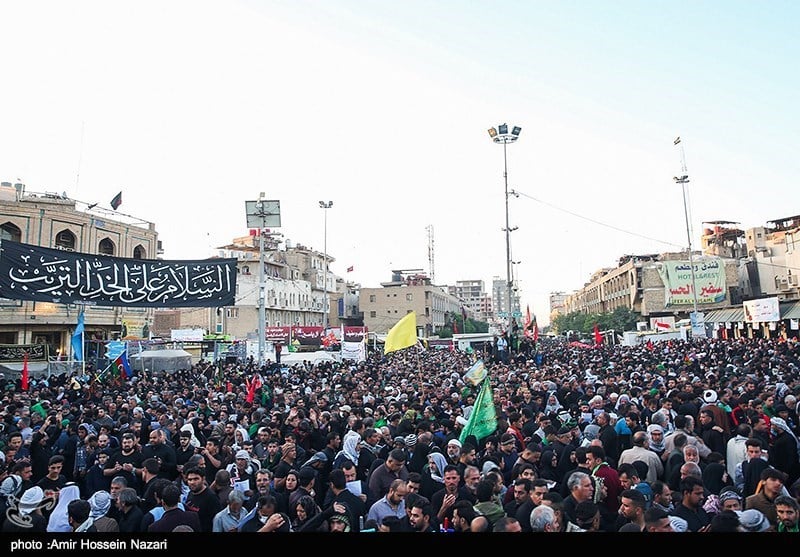 The number of Iranian pilgrims traveling to Iraq for Arbaeen mourning rituals has risen by 80 percent compared to the previous year, commander of the Iranian Police says.

Speaking at a TV talk show on Saturday night, Brigadier General Hossein Ashtari said figures show that the number of Iranian travelers going to Iraq to pay tribute to Imam Hussein (PBUH) during this year’s Arbaeen season has increased by 80 percent in comparison to the corresponding period last year.

Earlier in the day, Head of Iran’s Hajj and Pilgrimage Organization Alireza Rashidian had dismissed concerns over the security of Arbaeen pilgrims in the wake of recent unrest in a number of Iraqi cities, saying Iranians are travelling to the Arab country without any problem as Iraq has ensured full security along the routes to Karbala.