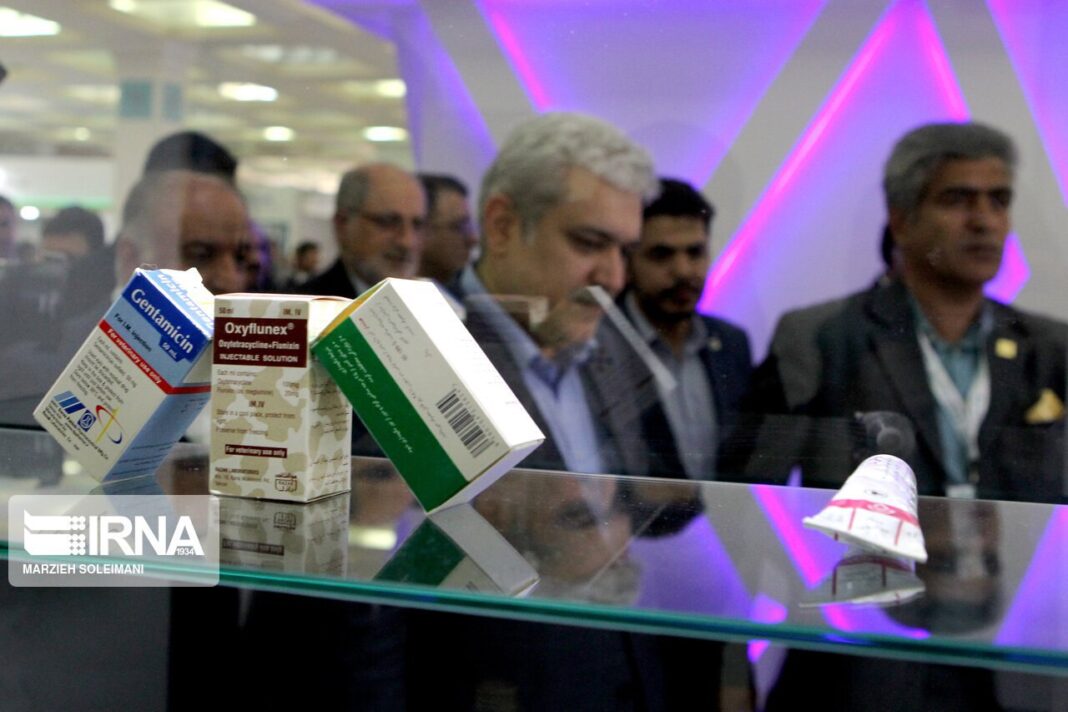 An Iranian official has unveiled plans for the production of 135 strategic pharmaceutical products inside the country with the help of local knowledge-based companies and start-ups.

Iran’s Vice President for Science and Technology Sorena Sattari said on Tuesday that the local knowledge-based businesses and start-ups have made such great advances in the biopharmaceuticals and recombinant pharmaceuticals industry that have obviated the need for the import of many strategic products.

Addressing the opening of Iran Pharma exhibition in Tehran, Sattari said the domestic knowledge-based companies and start-ups have begun producing the pharmaceutical products that have been subject to foreign sanctions.

The vice president also noted that 27 biological medicines, 50 chemical drugs, and 58 drug precursors whose imports would cost the country around $570 million are going to be “made in Iran.”

Sattari said the pharmaceutical products made by the domestic knowledge-based companies and start-ups are worth $1.2 billion.

He also stated that more than half of the total exports of pharmaceuticals were the technological items produced by Iranian knowledge-based firms.