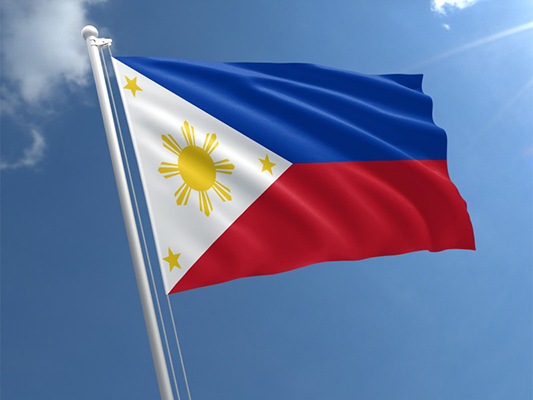 The Special Representative of the President of the Philippines, Jose de Venecia, who is heading a delegation from the Philippine-Chinese Consortium to the Islamic Republic, has discussed issues of mutual interest with Iran’s deputy foreign minister.

Referring to the two countries’ developing relations, Rahimpour hailed de Venecia’s constructive role in consolidating ties between the two countries, especially in the areas of parliamentary cooperation and people’s relations.

According to a Farsi report by ISNA, he also expressed hope that after the visits of the two presidents to both states, economic, cultural and political cooperation would expand in line with the real capacities of the two sides.

For his part, the Special Envoy of the President of the Philippines for Intercultural Dialogue and the former Speaker of the House of Representatives of the country also emphasized the development of business-economic relations with Iran.

He said that a delegation composed of a Philippine-Chinese consortium is accompanying him to launch activities and make investment in Iran. De Venecia also added that they have held a number of meetings with the authorities of the Islamic Republic of Iran and reached agreement. He further mentioned that other delegations will soon travel to Iran to follow up these agreements.