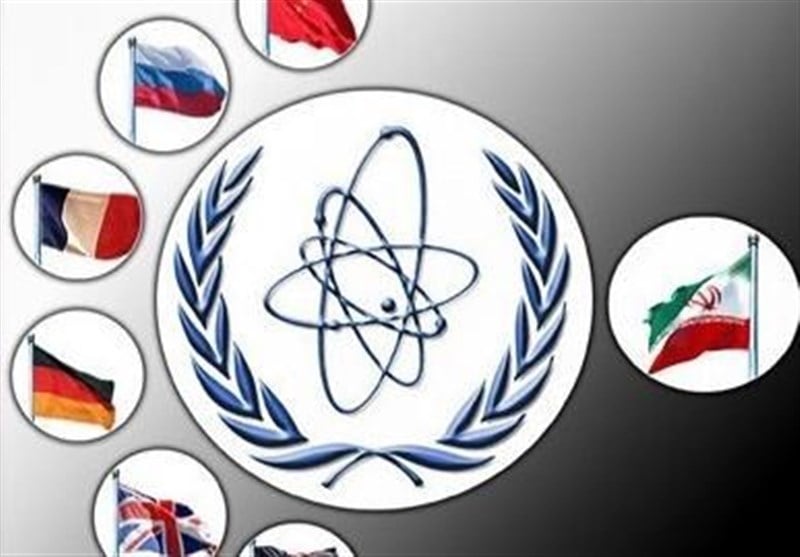 Members of the Iranian parliament’s National Security and Foreign Policy Commission in a meeting to be attended by Foreign Minister Mohammad Javad Zarif will examine Europe’s recent package offered to save the 2015 nuclear deal, a lawmaker said.

Speaking to Tasnim on Saturday, Mohammad Ebrahim Rezaei, a member of the commission’s presiding board, pointed to recent talks between Iranian diplomats and the European Union and said members of the commission plan to examine the package offered by Europe in their first upcoming meeting.

Zarif, Deputy Foreign Minister for Political Affairs Seyed Abbas Araqchi and other members of the Iranian negotiating team will also be invited to attend the meeting to discuss the package, he said.

After reviewing the EU’s package and hearing the comments of the negotiating team, the National Security and Foreign Policy Commission will prepare a report and submit it to the presiding board of the parliament, the lawmaker went on to say.

It comes after a crucial meeting among senior diplomats from Iran, Russia, China, Britain, France and Germany and the EU was held in Vienna on Friday, aimed at discussing the future of the Iran nuclear deal, known as the Joint Comprehensive Plan of Action (JCPOA).

The high-profile meeting in the Austrian capital involved delegations from the remaining parties to the JCPOA and a team from the European Union, led by EU Foreign Policy Chief Federica Mogherini.

At the conclusion of the talks, Iran’s foreign minister said the operational methods put forward in the ministerial meeting to save the nuclear accord appeared to be practical.