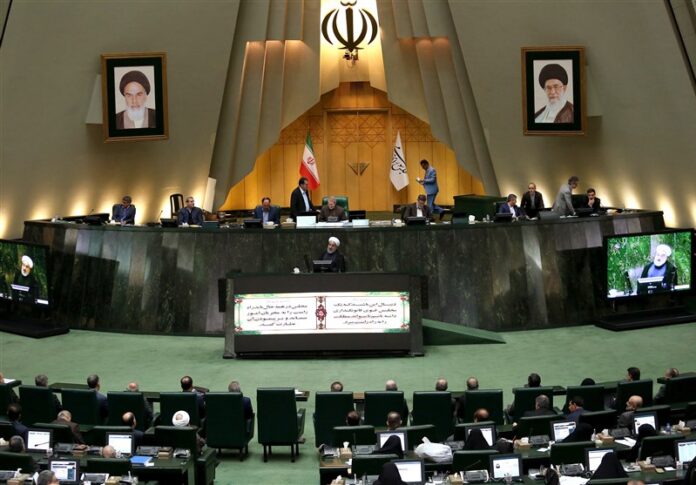 A member of the national security and foreign policy commission in the Iranian Parliament says a double-urgency motion has been prepared to declare the US military forces throughout the world as “terrorist.”

The parliament has already passed a motion proclaiming as terrorist the US military forces in Middle East.

Now a number of MPs are preparing a double-urgency motion based on which the US Army throughout the world will be declared as terrorist, so that the Islamic Republic will enjoy more freedom to fight them, Abolfazl Hassanbeigi said.

The move comes after the US assassination of IRGC Quds Force Commander Major General Qassem Soleimani in an area near the Baghdad International Airport early Friday.

Iran: US Forces in Region Like Piece of Meat under IRGC’s Teeth