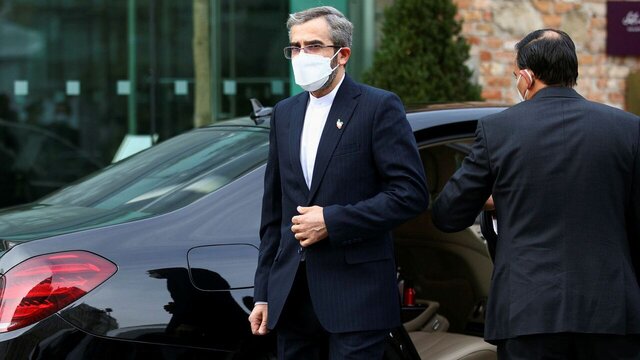 The 8th round of talks between Iran and the P4+1 group of countries will resume on Monday in Vienna.

According to the Iranian Students News Agency (ISNA), The talks aimed at removing the anti-Iran sanctions will be held at the level of deputy foreign ministers.

He referred to the two drafts the Iranian team put forth during the 7th round of negotiations with one being about sanctions removal and the other about Iran’s nuclear activities.

Bagheri added that the drafts will be the basis of the new discussions.