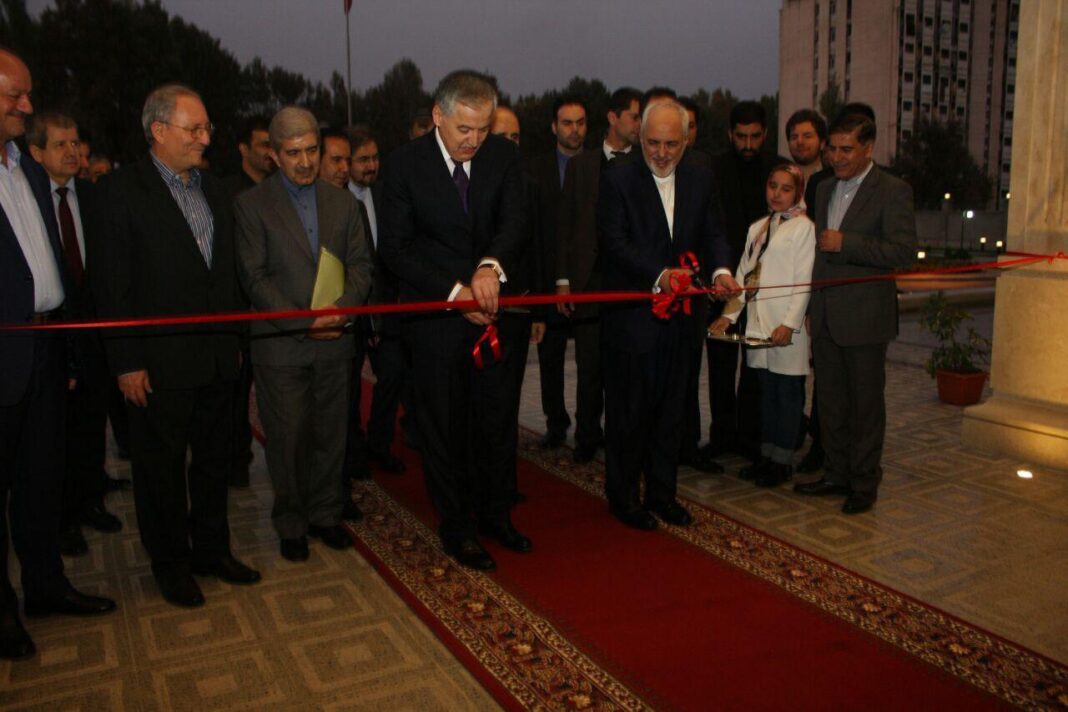 The new building of the Islamic Republic of Iran’s embassy in the Tajik capital of Dushanbe was inaugurated in a Wednesday ceremony attended by the two countries’ foreign ministers.

In an address to the opening ceremony, which was also attended by Tajik FM Sirodjidin Aslov, Zarif described Tajikistan as “the country of our kind friends” and stressed that “we find ourselves in our second homeland when we talk with our well-wishing friends who speak the same language as us.”

“The most beautiful explanation for this sense are the remarks made by the Leader of Iran’s Islamic Revolution who described the ties between Iran and Tajikistan as ‘relations between relatives’,” he added.

The Iranian top diplomat stressed that Tehran is determined to expand relations with Dushanbe in all fields and open up new horizons in cooperation with the Central Asian country. 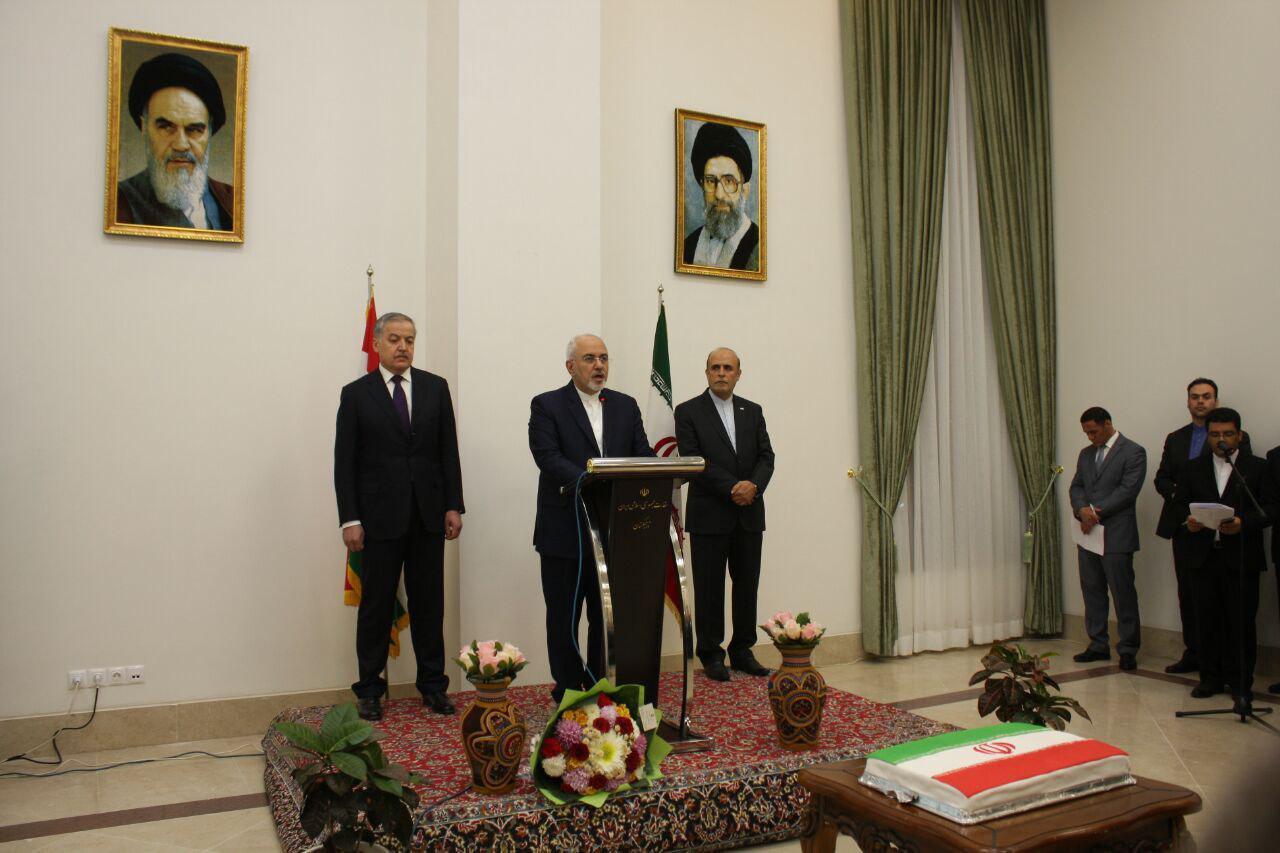 He wished that the long-standing relations between the two Persian-speaking countries would further develop.

Zarif also declared that the joint commission of economic, technical, scientific and cultural cooperation between the two countries will hold a meeting in the near future.

He also pointed to the inauguration of the new embassy building and said, “This splendid building, in which the art of traditional Iranian architecture is used and is a modern one at the same time, is a symbol of common and ancient heritage of Iran and Tajikistan which share the same religion, culture, and language.”

Zarif arrived in Dushanbe on Wednesday in his first visit since two years ago. While in the Tajik capital, he held separate meetings with FM Aslov and President Emomali Rahmon.

Later on Thursday, he left Dushanbe for the Uzbek city of Samarkand, where he has arrived and is going to attend the International Conference on Security and Sustainable Development in Central Asia.