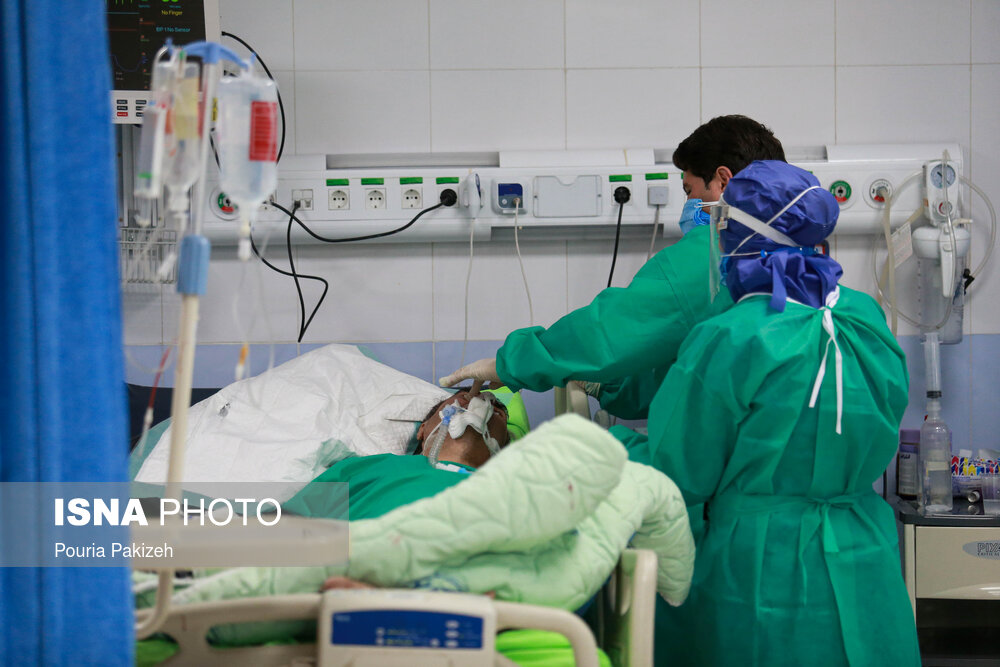 The director of the Atomic Energy Organization of Iran says the country has reached international standards in the production of radiopharmaceuticals, adding around one million patients are being treated annually using these drugs.

Mohammad Eslami noted that this achievement was made thanks to young Iranian researchers at a time when Iran is under the heaviest sanctions and disruptions by the enemies of the nation.

Eslami said what is important for Iran right now is to increase the precision and the number of diagnostic medicines that are produced in the country.

The director of the AEOI added that currently domestically produced radiopharmaceuticals are used in 206 medical radiation centers across Iran.

According to Eslami, nearly one million patients are treated annually using these drugs, and the AEOI is capable of fully meeting the country’s demand for radiopharmaceuticals.

Eslami also stressed that AEOI is proudly able to take constructive steps in the production of radiopharmaceuticals needed for cancer treatment.

He added that he is proud of Iranian researchers and scientists that have made these great achievements possible.