“Iran on Verge of Major Legal Victory against US” 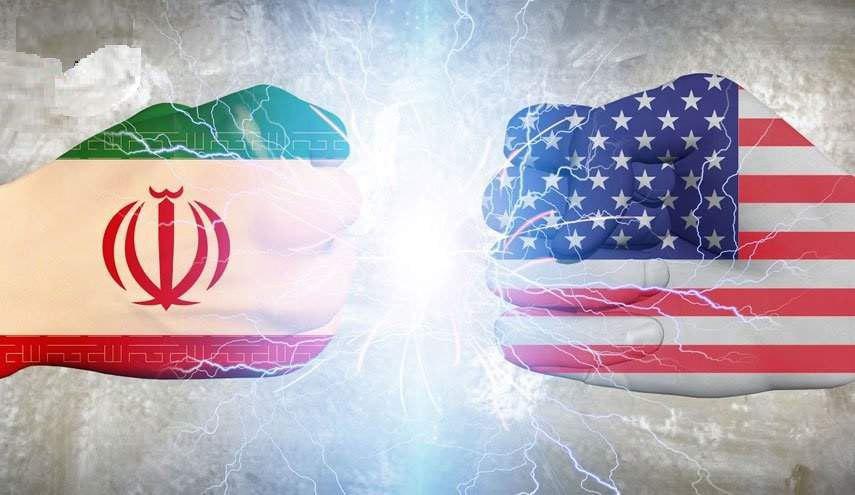 A senior Iranian expert says the ICJ’s recent letter to US Secretary of State Mike Pompeo urging him not to take any further actions regarding anti-Iran sanctions shows the Islamic Republic is on the brink of achieving an historic legal victory over the United States.

Reza Nasri says the letter by the International Court of Justice, as alleged in some reports, is not equal to a provisional ruling.

Speaking in an interview with Khabar Online, Nasri said the letter is drafted and sent in accordance with the provisions of the Statute of the Court that are given to the ICJ president, and generally is not considered legally binding by states.

However, he added, disregard for it is considered as a violation of the principle of “good faith” in the peaceful resolution of conflicts.

“The important point here is that the mere writing and sending of this letter indicates that Iran’s position in the lawsuit is strong enough and the ground is prepared for Iran’s success in winning such a case in the near future,” the international affairs lawyer said.

If the “provisional order” is issued soon, it can be said that Iran has obtained a valuable legal document from the highest UN judicial body and this is a significant diplomatic victory that can be used in various cases, noted Nasri.

Answering to a question regarding US withdrawal from 1955 Iran-US Treaty of Amity, he said there are three points to note: first, in the last forty years, despite intense political tensions between Iran and the United States, neither of the two countries has called for a withdrawal from the treaty.

“In other words, the two countries estimate that the maintenance of the treaty has legal privileges that none of them want to withdraw. One of these benefits is the possibility of referring to this document for the jurisdiction of the International Court of Justice, which is valuable to both governments.”

Secondly, he added, withdrawal from this agreement needs some preliminaries that are set out in the text of the treaty, and the US government cannot pull out of this treaty without considering these preliminaries – and without a one-year notice.

Thirdly, Nasri said, if the Trump government does so, the mere announcement of withdrawal from the treaty will not affect Iran’s filing of the lawsuit, and its only effect would be to create further dignity and credit for Iran, and political costs for the United States.

What Happens If ICJ Takes Iran’s Side but Trump Does Not Pay Heed?

Nasri says if the US refuses to comply with the provisions of the International Court of Justice, the UN Security Council is the main reference for the “enforcement” of the ruling.

In other words, if the Security Council determines that the failure to enforce the ruling poses a threat to international peace and security, it can meddle in as the responsible authority and take measures against that government, he noted.

But in the case of the United States, the problem is that America is one of the countries that has the veto right in the Security Council and can prevent the intervention of this body, Nasri regretted.

However, he added, it should be borne in mind that the value of The Hague ruling is not merely “legal”. The verdict of the court gives a unique moral and political legitimacy to countries and they are not at all negligible.

For example, Iran’s success in The Hague case against Britain after the “nationalization of the oil industry” is a moral, political, and historical success that, in its time, had a profound impact on international relations, and so far, has been remembered by Iran and the world, he went on to say.

“In addition, failure to comply with a court order would be costly for the United States,” added Nasri.

“Failure to comply with this decree requires the government of Trump again to disrepute the core bodies of the United Nations and once again represent itself as an ‘outlaw’ in the international arena.”

“Naturally, this will make Iran’s position very strong in negotiating with other countries and even in a possible dialogue with the United States. Indeed, it should be borne in mind that if the value of The Hague was merely “legal”, no member of the Security Council would file lawsuit at this court! However, we see that this is not the case, and most countries, even against global powers, come to this court on a number of occasions.”

Iran filed a lawsuit against the United States on July 17 alleging that Washington’s decision in May to impose sanctions after pulling out of a nuclear deal violates a 1955 treaty between the two countries.

Iran said in its lawsuit that Trump’s move “has violated and continued to violate multiple provisions” of the Treaty of Amity, Economic Relations and Consular Rights.

The ICJ, which is based in The Hague and is also known as the World Court, is the United Nations tribunal for resolving international disputes. Although the ICJ is the highest United Nations court and its decisions are binding, it has no power to enforce them, and countries – including the United States – have occasionally ignored them.