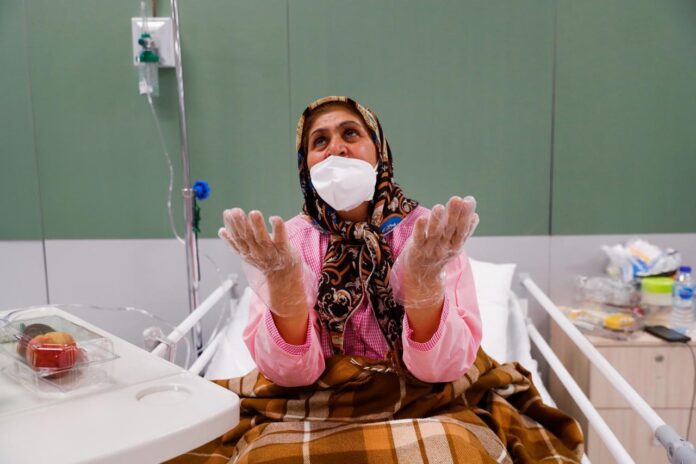 Iran’s President Hassan Rouhani has once again hailed the achievements gained in the fight against the coronavirus saying the country is now on the verge of containing the virus.

Rouhani, however, noted that there is a long way ahead to announce the end of this epidemic, warning that people should not be happy with the successes achieved and ignore the importance of this issue.

“People should continue to observe health protocols to help us end this epidemic with the least damage and casualties,” he stressed in a Wednesday cabinet meeting.

He further underlined that the policy of Iran in combating COVID-19 was not an authoritative quarantine. “We asked the people to support us by choosing a policy and method of voluntary participation, which fortunately yielded good results.”

The Iranian president said the government will keep supporting the people who have suffered economic problems during this period, and will do its best wherever they need more help.

Iran’s Health Ministry spokesman on Wednesday confirmed 2,346 new cases of infection with the novel coronavirus, increasing the total number of cases to 126,949.

Kianoush Jahanpour said 64 people have died of the virus in the past 24 hours, bringing the total number of fatalities to 7,183.

No death has been reported in 10 provinces during the past 24 hours, he went on to say.