Iran Officially Replaces US Dollar with Euro in Int’l Transactions 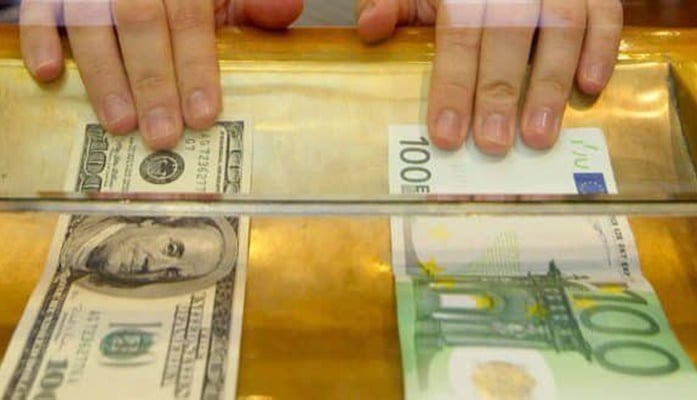 The Iranian government has decided to replace the US dollar with euro in its international transactions in a move to prevent the greenback’s fluctuations from negatively affecting the Iranian economy.

“All ministries, governmental organizations and firms are obliged to choose euro as the main currency used in reporting and publishing statistics, information and financial data,” read a Farsi statement published on the Iranian government’s website on Wednesday.

The decision was made at a meeting of the Cabinet on Wednesday, apparently in response to what Iranian officials describe as an economic plot hatched by the US and its allies to decrease the value of the Iranian currency rial.

The currency had lost close to half of its value on the free market since September before authorities implemented a plan to unify official and free-market exchange rates for the rial in favour of a single rate set at 42,000 against the US dollar last week.

The deadline for Trump administration to extend Iran sanctions waivers is May 12. The US refusal to keep sanctions frozen will mean the US is longer bound by the pact.