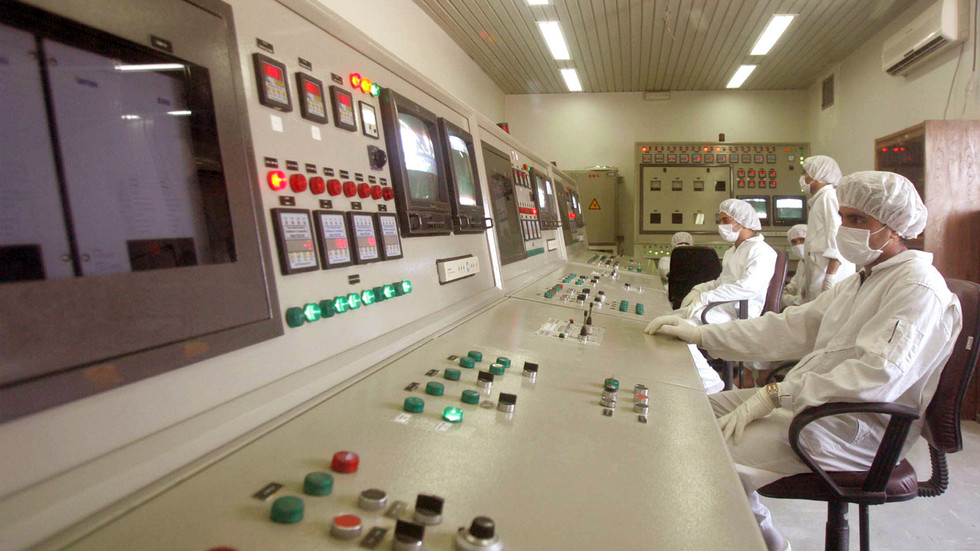 An Iranian lawmaker advises against a withdrawal from the Treaty on the Non-Proliferation of Nuclear Weapons (NPT) in response to hostile Western policies against Iran’s nuclear program, saying such a move could intensify pressure on the country.

In an interview with the Jamaran news portal, Jalil Rahimi Jahanabadi, who sits on the Parliament’s National Security and Foreign Policy Committee, said a pullout from the NPT would fuel the allegations against Iran of pursuing non-peaceful nuclear activities.

“We are already under pressure by the West, but I think it would be even worse to come under media pressure and face [more] baseless allegations,” he said.

The legislator said Iran has no fault in the lack of progress in talks with the P4+1 group of states on a revival of the 2015 nuclear deal and has fulfilled its duties.

“It is the Western side that is putting forward excessive demands and behaving irrationally; however, our reaction should not be illogical. Our exit from the NPT would definitely be unwise,” he added.

Some Iranian media outlets have been speculating over the option of quitting the NPT, following the adoption of a resolution, drafted by the US and its European allies, against the Iranian nuclear program at a meeting of the Board of Governors of the International Atomic Energy Agency (IAEA) earlier this month.

The resolution was passed amid a halt in the Vienna talks on restoring the 2015 nuclear deal, which Iran has attributed to a failure by the US to adopt political decisions with regards to sanctions removal and provision of guarantees that it won’t leave the accord again.