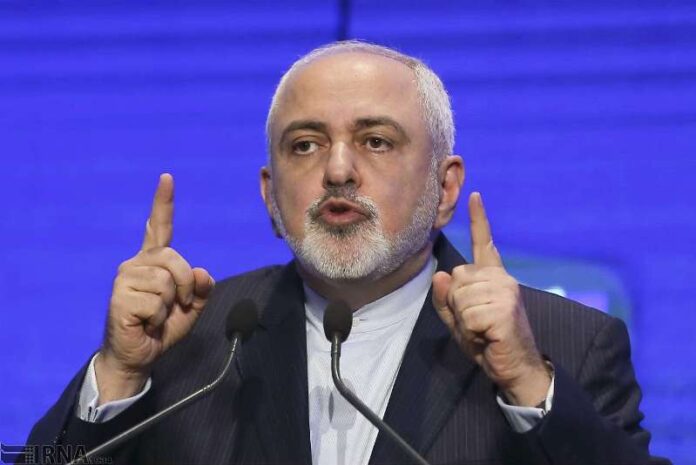 Iran’s foreign minister says the country will not wait for the Europeans and will work with its traditional partners.

Mohammad Javad Zarif, who is on a trip to India, made the comment while talking to reporters following his meeting with Indian Transport Minister Nitin Gadkari.

He said Iran will continue to work with Europe over the financial mechanism between Iran the European countries known as the Special Purpose Vehicle (SPV), but will not wait for the Europeans and will hold consultations with its traditional partners on securing the interests of Iranian people, reported IRNA.

“The Europeans have made efforts, but failed to make progress as much as we expected,” he said.

“We will continue our cooperation through different channels such as India,” the Iranian foreign minister noted.

He said Iran can work with India in a whole range of areas.

“We hope Iran and India will be able to forge closer cooperation in line with the interests of the people of both countries despite US sanctions,” Zarif noted.

He also underlined that Tehran is ready to hold talks with New Delhi on India’s investment in the development of the Chabahar port.

The Indian transport minister also said on the fringes of his meeting with Zarif that the necessary funding is provided for investment in Chabahar.

He also said an Iranian bank has been permitted to open a branch in Mumbai in three months’ time to ease financial transactions between the two countries.