Iran No Longer Dependent on US for Pharmaceuticals, Medical Equipment 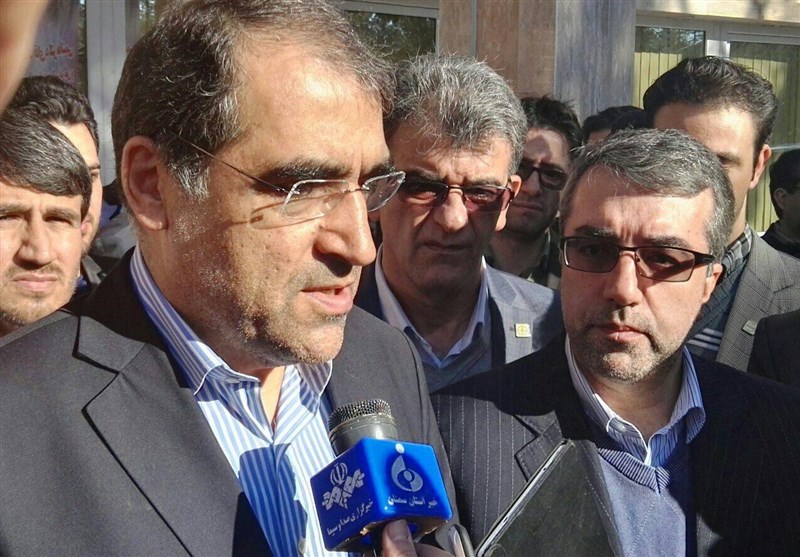 Iranian Health Minister Seyed Hassan Qazizadeh Hashemi said the country is no longer dependent on the US in the pharmaceutical industry and medical equipment.

Iran has been under the pressure of the US sanctions for more than 30 years and Washington’s policies on the Islamic Republic are not going to change under recently inaugurated President Donald Trump, Qazizadeh Hashemi told reporters on Saturday.

Making assurances that the country will face no problem now that a new president in office in the US, the Iranian minister emphasized that the Islamic Republic is no longer reliant on the US in the fields of medication and medical equipment.

There is nothing to worry about since Iran has gained the state-of-the-art technology to produce medical drugs and equipment.

Trump took office as the 45th president of the United States on January 20. Recently, the US Treasury Department expanded a list of medical equipment that needs clearance to be sold to Iranian customers.

The Obama administration eased sanctions on the Islamic Republic as part of a landmark nuclear agreement between Tehran and world powers in July 2015, including a ban on the sale of many medical devices.