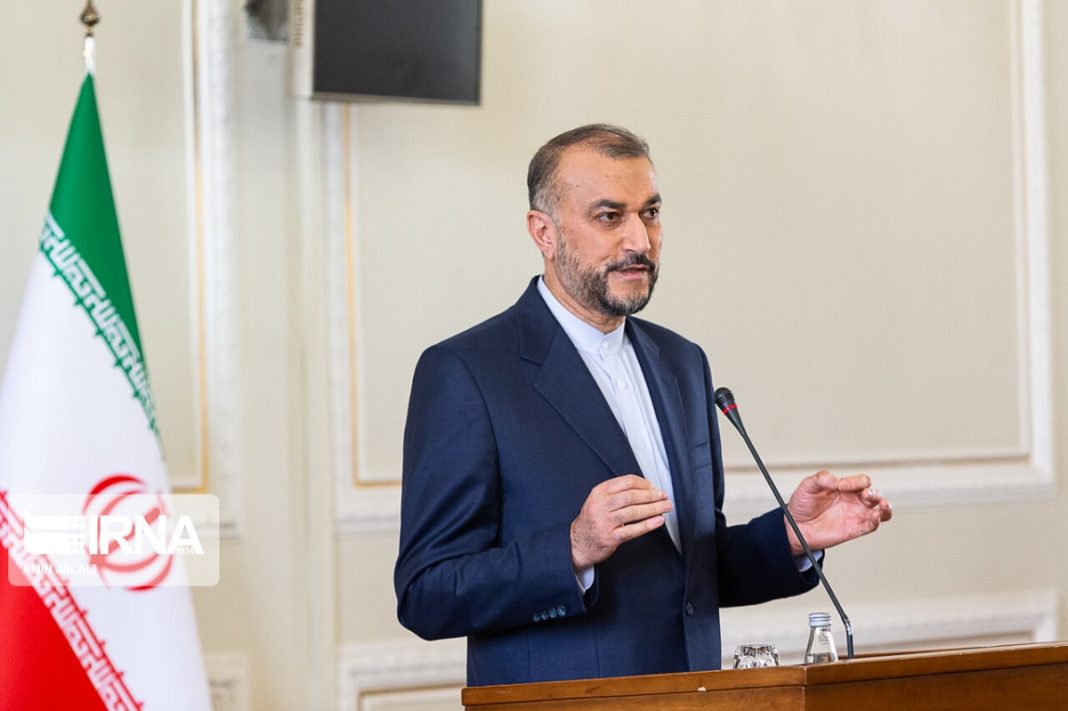 Iranian Foreign Minister Hossein Amirabdollahian says Tehran and Cairo have had no direct talks, so far, however, Egypt is “an important country in the Muslim world” and that mutual ties will benefit both nations.

“We had no direct negotiation with the Egyptian side on development of ties but efforts are underway to normalize Tehran-Cairo relations within the framework of cooperation among Islamic countries,” Amirabdollahian, who was visiting Syria, said in response to a question on the reports on Iran’s talks with Jordan and Egypt to be held in Baghdad.

Amirabdollahian also talked about the outcome of his visit to Syria. He noted that his meetings focused on getting the agreements, signed between Iran and Syria to promote economic and tourism cooperation, implemented and there was good progress on the matter.

The foreign minister rejected “resort to war”, stressing that Tehran is working to resolve the crisis and the existing problems between Turkey and Syria through talks.