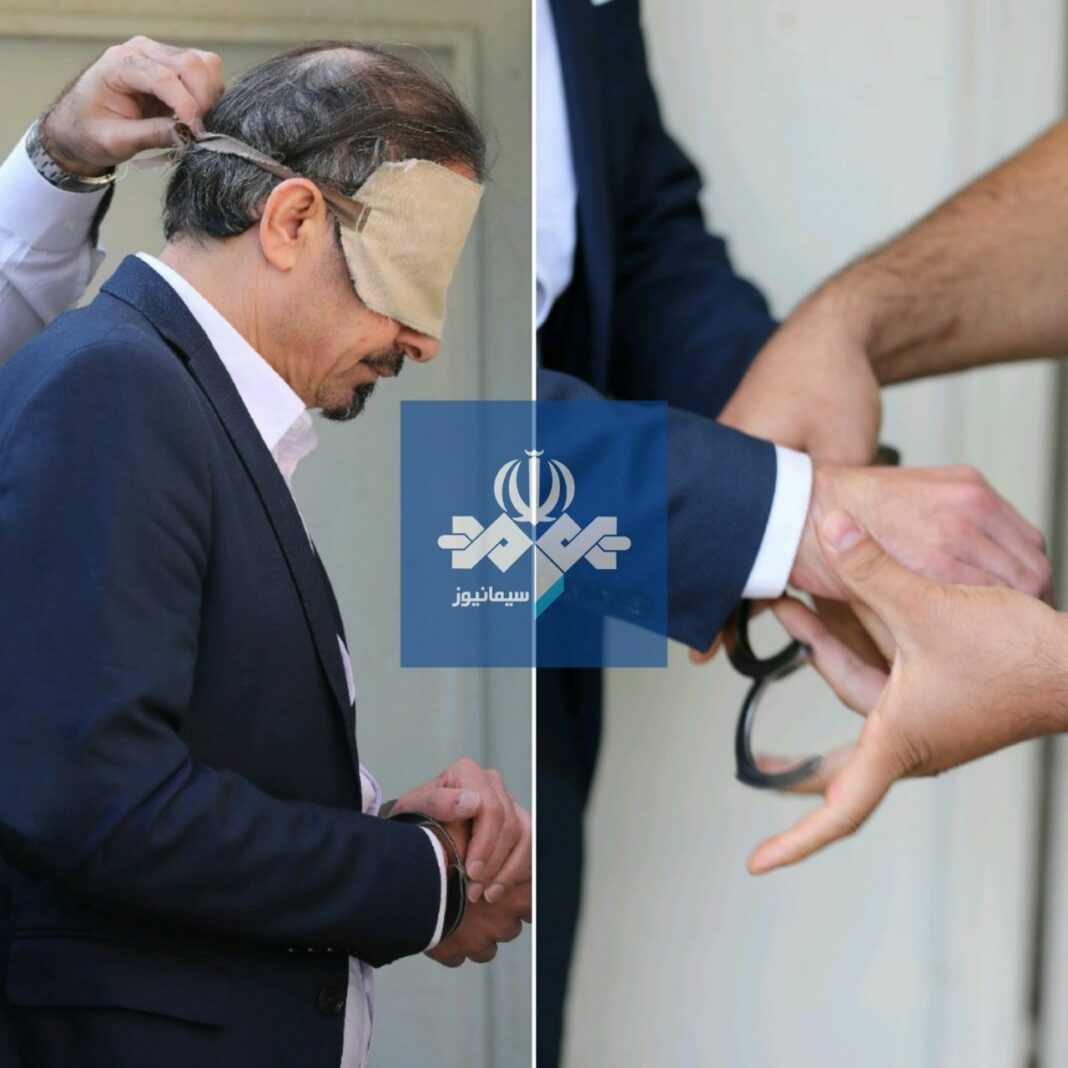 The ringleader of a terrorist group behind the deadly attacks in the southern Iranian city of Ahvaz in 2018 has been apprehended by Iran's Intelligence Ministry.

Habib Farajollah Cha’ab, the leader of the Harekatonnazal terror group, was identified and arrested by Iranian intelligence agents.

He intended to carry out several other major terrorist operations in Tehran and Khuzestan province in recent years.

He had also been recently planning to conduct a terror operation before being arrested.

The terror group is operating under the direct support of Saudi and Israeli intelligence services.

Despite international warrants for the group’s senior members, it kept leading terrorist operations in Iran.

Cha’ab, the mastermind behind Ahvaz attacks, has also shed light on other terror operations carried out by the group.

On 22 September 2018, a military parade was attacked by terrorists in the southwestern Iranian city of Ahvaz. The assailants killed 25 people, including troops attending the parade as well as and civilian bystanders.