“Iran Must Shift Focus Away from Arabs, Invest in Ties with Asia” 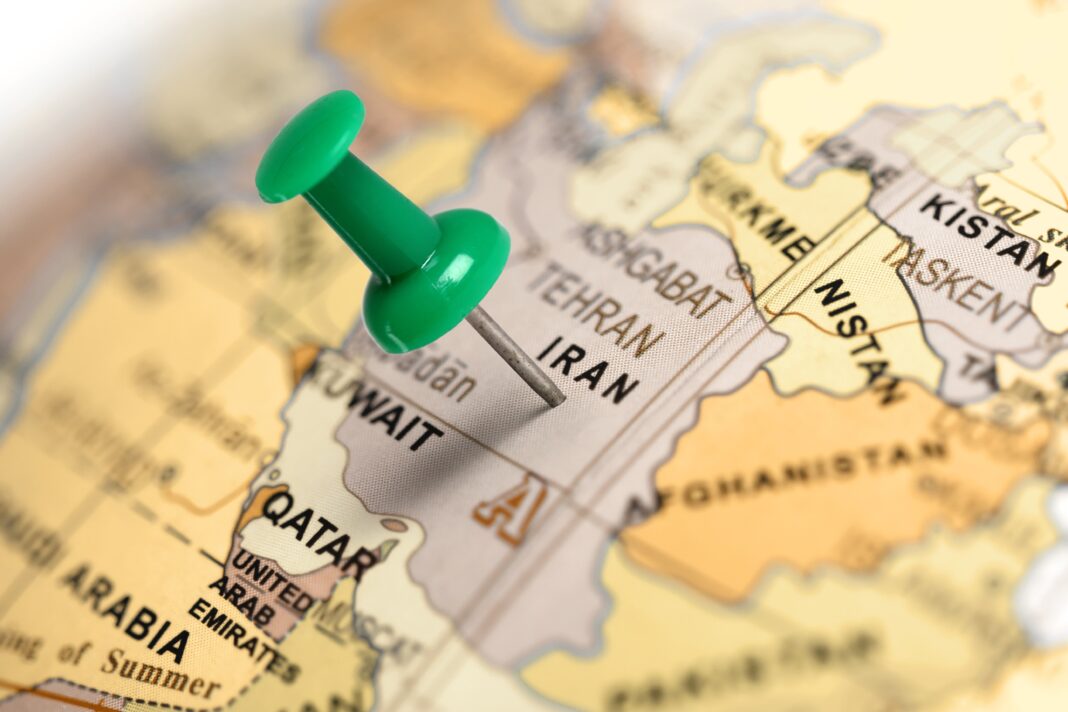 Iran’s former ambassador to Morocco says the Islamic Republic has been too much optimistic about its relations with Arab countries, while the future belongs to Asian states, including India and its eastern neighbours.

Mohammad Masjed-Jamei has, in a recent interview with Khabar Online news website, recounted his memories of the time when he served as ambassador and weighed in on the ups and down in relations between Iran and Arab countries, particularly Morocco.

The interview was conducted shortly after Rabat severed its diplomatic relations with Tehran after accusing Iran of supporting the liberationist Polisario Front. The highlights of Masjed-Jamei’s remarks follow.

“Polisario” has a long story. It is an Algeria-backed independence-seeking group based in a region south of Morocco and Algeria. The region, called Western Desert, also borders Mauritania on the west.

In short, it goes back to the mid-70s of the previous century. That region had been colonized by Spain. At last, Spain left the region. At the same time, Morocco claimed the region was part of its territory.

Communities in parts of Sahara have favoured the independence of Sahara. They are supported by Algeria. However Morocco wants Sahara annexed to its territory.

The Norwegian ambassador to Morocco told me that Sahara had rich hydrocarbure resources. In those days, Norwegians were carrying out oil exploration operations in south Morocco as well as in Sahara. The Moroccans have kept a low profile about the energy deposits in Sahara and prefer not to talk about it until the legal status of the issue becomes clear.

The UN’s stance on Sahara is complicated, too. At the moment, the issue of Sahara is not only related to Morocco and Algeria. It has also spread to Europe, especially Spain and France where the official position is different from that of political parties. We can say that Spain and France are pressuring Morocco. Because Paris and Rome know that Morocco is sensitive about the issue, they play with the issue in different ways.

Regarding Iran’s relationship with Polisario, I should say that Tehran had no relationship with Western Sahara before the 1979 Islamic Revolution. After the revolution, when there were talks of backing for freedom-seeking movements, Polisario was one of the movements that came under support.

Before the revolution, King Hassan requested several helicopters from the former despotic ruler of Iran, the Shah, who then sent thirteen helicopters. The choppers were used to crack down on Polisario militants, who had socialist-marxist tendencies at that time, and Iran was committed to countering leftist tendencies in the whole region and even Africa before the revolution.

After the revolution, freedom movements, in general, were supported by Iran one way or another. One of them was Polisario, which even opened an embassy in Tehran. Iran’s backing for the Polisario front was a key contributor to the tensions in Iran-Morocco relations. And Polisario’s opening an office in Tehran was the reason behind King Hassan’s severance of ties with Iran at the time.

[Asked about the possible consequences of the severance of ties with Morocco, he said] The reality is that Morocco is in the second or third degree of importance for us. Morocco is neither our neighbour, nor a very significant country as far as Iran’s foreign relations are concerned. We are not a top priority for them, either. We are of the second or third degree of importance.

The Moroccan society is vital and dynamic, with many parties and groups, both religious and non-religious. When I was there, I was in contact with all of them. What is important is that such a relationship must be coupled with respect, which would lead to trust. So, it is not like other countries where you are only in contact with the foreign ministry. And, there is a lot of sensitivity about Iran. Of course, all around the world such sensitivity exists about Iran. In Morocco, too, the people as well as the government are sensitive about the Islamic Republic.

They are sensitive about specific issues such as the Western Sahara and promotion of Shiism.

We need public diplomacy in order to handle relations with Morocco. Public diplomacy means having contacts with the important and dynamic sections of society such as universities, the parties or parliament, and different groups, especially influential figures.

Anyway, if the points mentioned are taken into consideration, it would be possible to work with them.

One point is that certain Arab countries are united against Iran. It looks like animosity with Iran is the most important factor that leads to coordination and cooperation among them. Regarding Morocco, for example, Bahrain, Saudi Arabia, Qatar, the Arab League, the Persian Gulf countries, and even the Organisation of Islamic Cooperation, which is swayed by Saudi Arabia, backed Morocco when it accused Iran of supporting Polisario. This is because Morocco is breaking ties with Iran. If Morocco had severed its relations with a country such as Columbia or Venezuela, which has happened before, everybody would have remained silent.

It seems that we have looked at these countries with too much optimism in recent decades and have made extensive unilateral efforts to expand or consolidate relations, which has not been very fruitful. To deal with them, first we need to figure out what their declared and undeclared policies exactly are.

As for future developments, I believe the future belongs to Asia. By Asia I mean India and the Asian countries to the east of India. Our interests lie in establishing a close relationship with these countries, an approach that those countries welcome as well.