Iran Mulling Over Plans to Promote Tourism Capacities of Tabriz 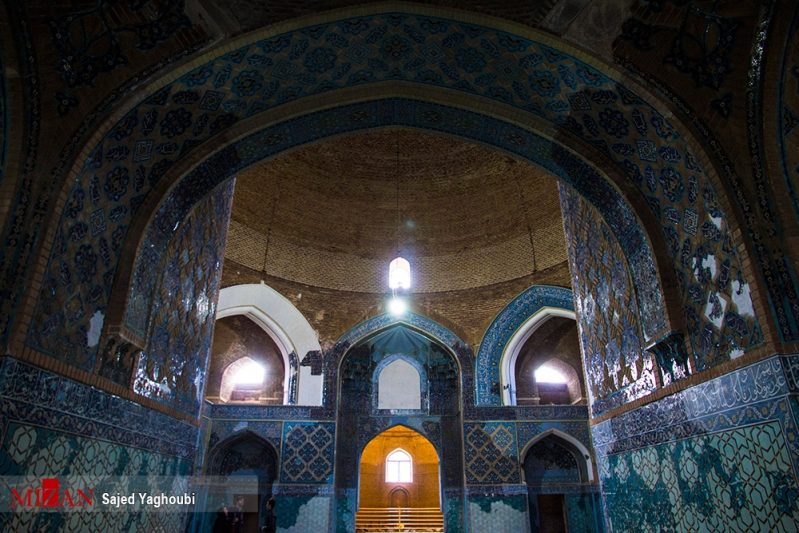 Several tourism programs have been submitted by officials for the Tabriz 2018 event following a seven-day deadline set by Iran’s Cultural Heritage Handicrafts and Tourism Organization in late October.

The city has been nominated as the capital of Islamic tourism in 2018.

One of the programs includes an agreement with Turkish Airlines to publicize the city’s tourism in all its flights and in travel agencies cooperating with the airline worldwide.

Speaking at a meeting to discuss preparations for the upcoming event, Mohammad Moheb-Khodaei, tourism deputy at ICHHTO, said Turkey’s national flag carrier could act as Iran’s link to international platforms.

Using the potentials of Iranians living abroad is also among other programs.

“Arrangements have been made to reward Iranians who bring in five foreign tourists [to Tabriz] with a free travel ticket to Iran,” he said.

The official did not elaborate on the scheme’s mechanisms.

Reportedly, some 5 million Iranian expatriates are living all over the world, among which around 130,000 are from East and West Azarbaijan provinces.

Various festivals, including carpet sales and art and cultural programs, will be held to mark the event.

“We should include more national and international festivals in the city’s calendar to globally introduce its valuable art and ancient culture,” he said.

Based on plans, Tabriz Bazaar, a historical market, which is one of the oldest in the Middle East and the largest covered marketplace in the world, will continue its trading operations.

Moheb-Khodaei regretted that although on a par in terms of history and art, tourism in Tabriz lags far behind that of Isfahan.

Officials believe the occasion should bring about a leap in tourism industry so efforts should be focused on making the best of the opportunity in the fast-approaching year.

Reportedly, the government has allocated 7.7 trillion rials ($203 million) to 22 organizations for implementing projects related to Tabriz 2018.

Tabriz Municipality has also allocated 2.6 trillion rials ($69 million) to the cause. Besides, related bodies are obligated to earmark 10% of their budget for the event.