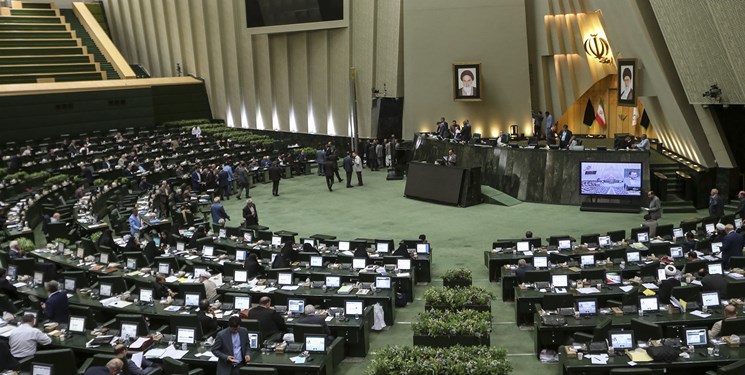 A group of 160 Iranian lawmakers, in a letter, have called for government planning and active economic diplomacy to make the most out of the Islamic Republic’s membership in the Shanghai Cooperation Organization.

The MPs thanked the government for its look to the east saying Iran’s access to Central Asia and the Sea of Oman, in the north and in the south, is a key potential that can be used in the Shanghai Cooperation Organization.

“The MPs … propose that to obtain a minimum 2.5 percent share in the SCO’s GDP, the esteemed government puts in additional efforts into construction and launching of a railway between [the southeastern Iranian port city of] Chabahar and Central Asia and specifically task the Ministry of Road and Urban Development to implement this critical project,” they said in their letter.

Members of the Shanghai Cooperation Organization officially approved Iran’s full membership in the regional bloc on September 17 on the twentieth anniversary of the establishment of the organization.