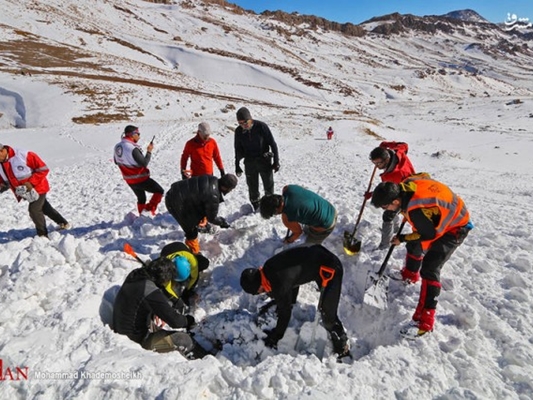 An avalanche in western Iran has fatally buried nine professional mountain climbers who were returning from a peak they had conquered.

The hikers were among a group of 14 from the city of Mashhad along with a local guide who were trapped by the avalanche on Thursday while climbing the mountains in Lorestan Province.

They were heading back from Oshtorankuh, one of the highest ranges in Zagros mountain range. The chain is known as the Iranian Alps because of its high peaks which are snow-capped all year round.

The death of two hikers was confirmed on the very day and rescue operations began to find the others, but the efforts to locate the seven missing hikers – three women and four men – were to no avail.

The bodies of the missing ones were later recovered on Saturday by Red Crescent forces.

The hikers were trying to reach a shelter when the avalanche struck, state news agency IRNA quoted Sarem Rezayi, the director of the Red Crescent in Lorestan province, as saying. 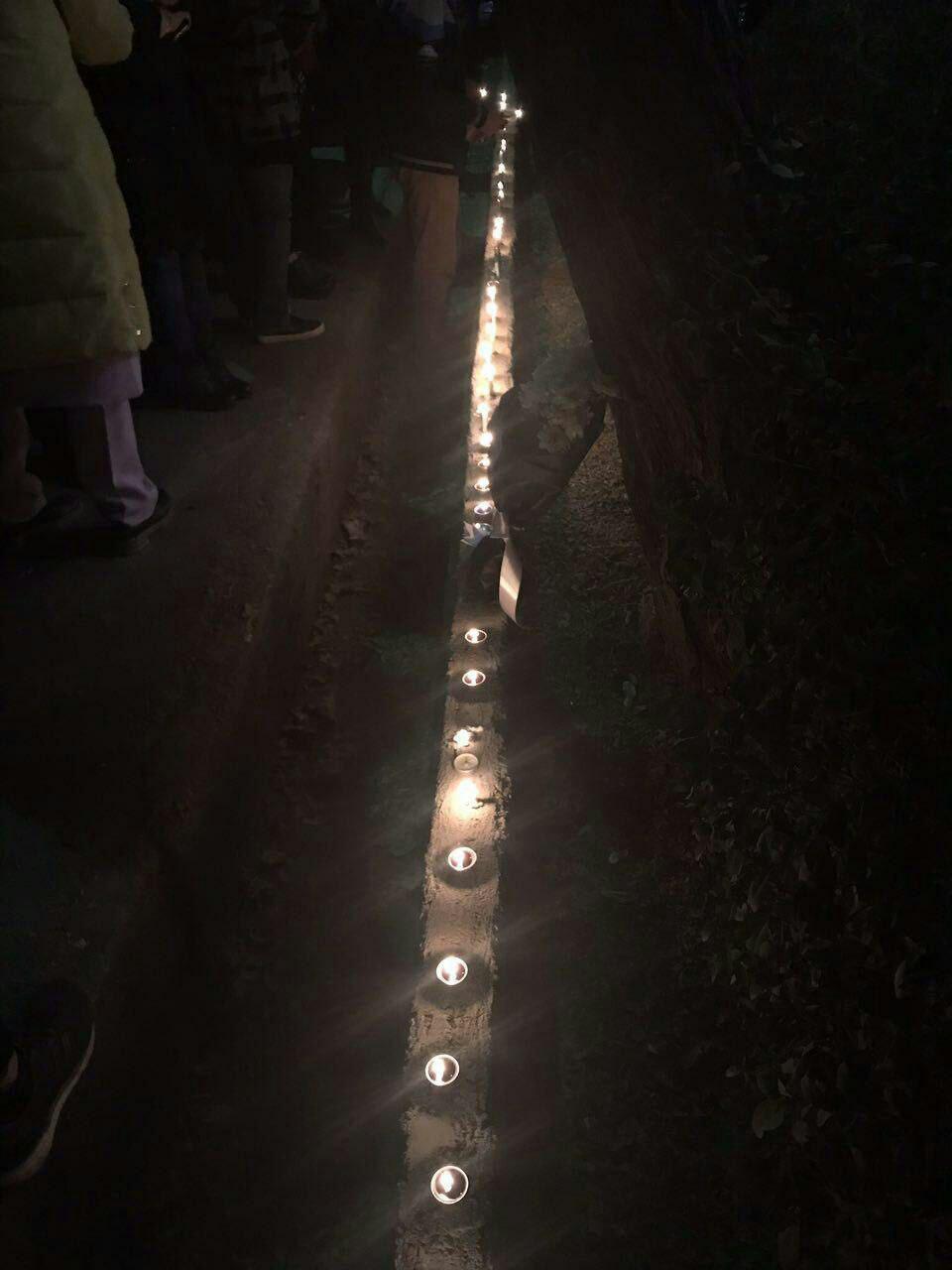 In a move to show their grief and solidarity with the bereaved families of the victims, several people lit candles and laid wreaths in front of the victims’ mountain climbing club in Mashhad.

Following the tragic incident, Iranian President Hassan Rouhani offered his deep condolences over the deaths of the hikers on his Instagram page. “May the souls of the departed hikers rest in eternal peace,” read the message.