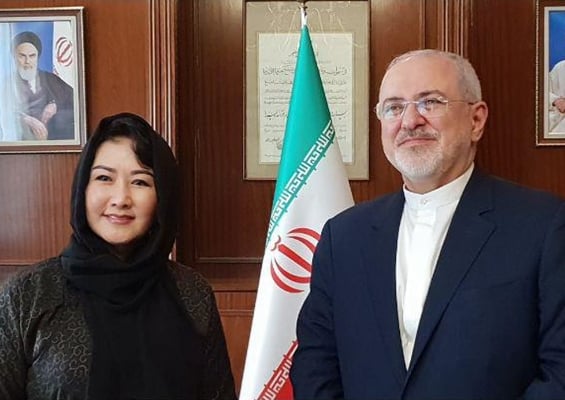 During the Tuesday talks, the two sides called for strengthening of the currently good relations between Iran and Mongolia.

They also exchanged views on a number of issues including the visits of Mongolian officials to Tehran, expansion of parliamentarian relations and cooperation in various areas particularly in railway transportation, consular issues and animal husbandry.

The diplomats then held talks on holding a joint trade forum, increasing people-to-people contacts and expanding mutual exchanges in scientific, cultural, oil and energy fields as well as cooperation in international bodies.

Mongolia began to export meat to Iran last year as part of an agreement to ship 4,000 tonnes of lamb meat. Reports say with around 61 million livestock, Mongolia has the potential to become a major provider of meat to Iran.