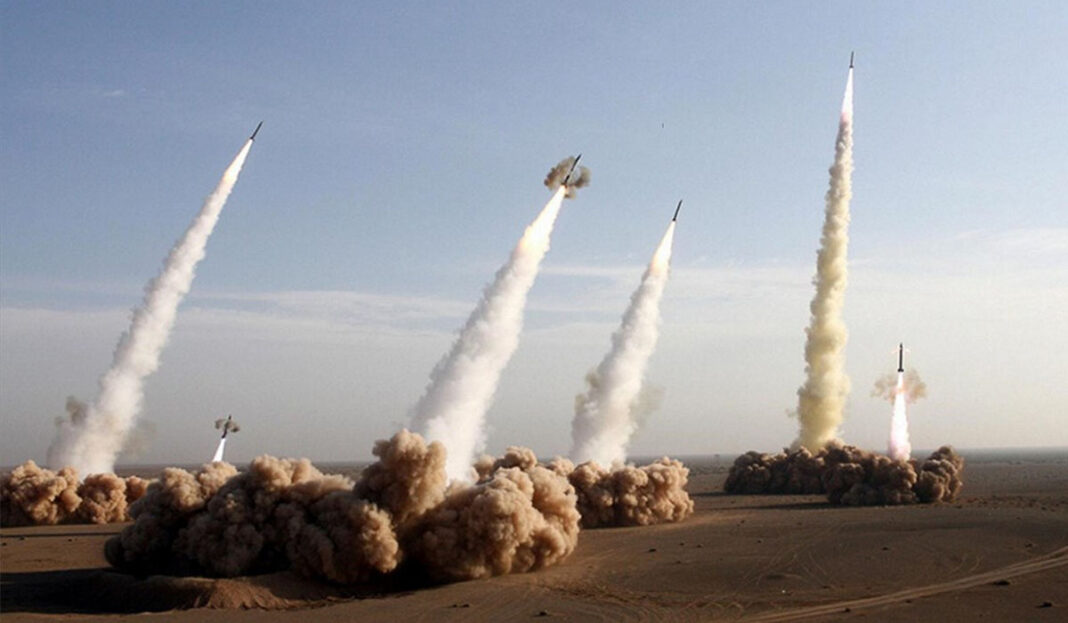 The chairman of Iran’s Chief of Staff has said the recent military drills in the country codenamed The Great Prophet 17 was a response to the recent threats by the Zionist regime.

General Mohammad Bagheri described the Israeli threats against Iran as empty.
He noted that the drill which saw the simultaneous firing of 16 ballistic missiles at designated targets was among the most successful exercises in Iran.

A number of other military officials also commented on the missile drills. The commander of the Islamic Revolution Guards Corps also said the missile drill was a clear message to the Zionist officials that if they make a mistake, Iran will cut off their hands.

General Hossein Salami also warned that it would suffice to slightly change the angle of the missile launchers.

The commander of the Aerospace Force of the IRGC also said a feature of the maneuvers was the capability of launching multi-direction missile strikes and the maneuverability of Iran’s ballistic missiles.

Brigadier General Amir Ali Hajizadeh added that the enemies can no longer predict from which direction Iranian missiles will come.

Hajizadeh noted that the missile launches by Iranian armed forces during the drills were accurate and the drones also hit the targets with precision.

He added that Iran’s new military capabilities in this regard have rendered useless the expenditure of hundreds of billions of dollars by the enemies on their military power.
Iran has held numerous military maneuvers in recent years amid continued threat by the Israeli regime and the US.

The Great Prophet 17 military drills which ended on Friday, was held in the southern provinces of Hormozgan, Bushehr, and Khuzestan.