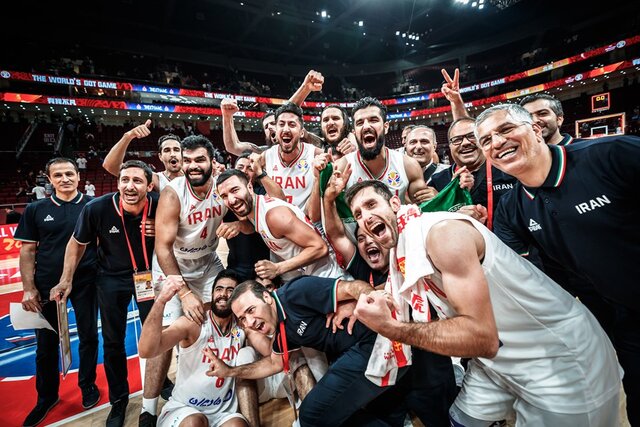 Iran men’s basketball team clinched the Olympic berth that goes to the top Asian finisher in the World Cup by gaining a crucial win against the Philippines.

Iran claimed the lone Asian Olympic qualifying spot available at the FIBA World Cup after beating the Philippines 95-75 in Beijing.

Iran could secure its qualification for Tokyo 2020 after China lost to Nigeria 86-73 in its last FIBA World Cup game on Sunday. China will have to go through a qualifying tournament next summer.

This is the third time that Iran’s national basketball team qualifies for the Olympics, after 1948 and 2008, and the first Olympic trip with an Iranian coach, Mehran Shahintab’e.

Iran and Nigeria join Australia and Japan as the first four teams in the 12-team Olympic field for next summer in Tokyo.