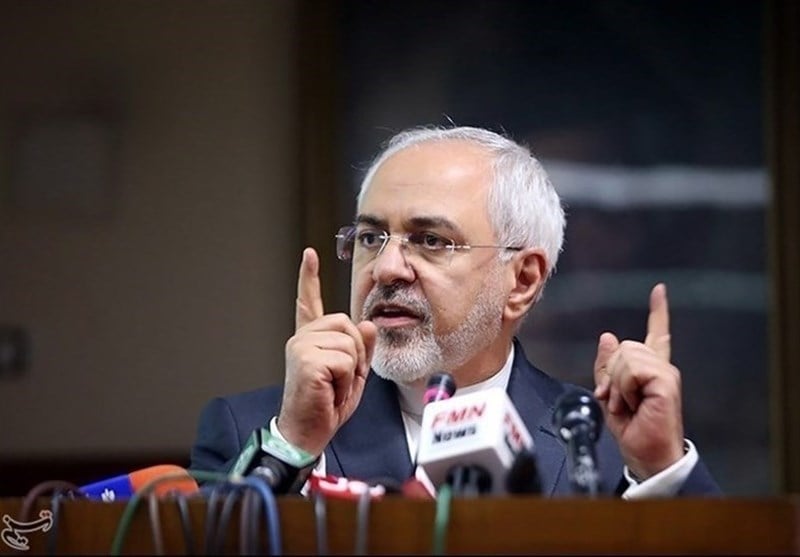 Iranian Foreign Minister Mohammad Javad Zarif called on the European Union to meet its obligations under the 2015 nuclear deal, saying if the EU wants to set preconditions for the implementation of their commitments, Iran may walk away from the deal.

If Europeans demand changes to Iran’s missile program and the country’s accession to the Financial Action Task Force (FATF) as preconditions for fulfilling their commitments, Tehran would have numerous options, one of which is to withdraw from the nuclear deal known as the Joint Comprehensive Plan of Action (JCPOA), Zarif told RT Arabic TV.

On Monday, Council of the European Union issued a conclusion on the Islamic Republic, urging Iran to “adopt and implement the necessary legislation pursuant to its commitments under the Financial Action Task Force (FATF) Action Plan.”

The EU has also voiced readiness to “continue cooperation with Iran in these areas, including by providing technical assistance for the implementation of the FATF Action Plan.”

Earlier on Monday, Iranian Judiciary Chief Ayatollah Sadeq Amoli Larijani stressed that the country would never accept the “humiliating conditions” of the European Union’s financial mechanism for trade with Iran, including Iran’s accession to FATF.

“The European countries have reportedly set two ‘strange conditions’ for the mechanism named the Instrument in Support of Trade Exchanges (INSTEX),” the top judge deplored, saying, “The countries should be aware that Iran will by no means accept these humiliating conditions and will not accede to any demand at the expense of opening a small waterway such as INSTEX.”

INSTEX will be based in Paris and be managed by a German banking expert. Britain will head the supervisory board.