Iran May Go for 20% Uranium Enrichment in Next Phase 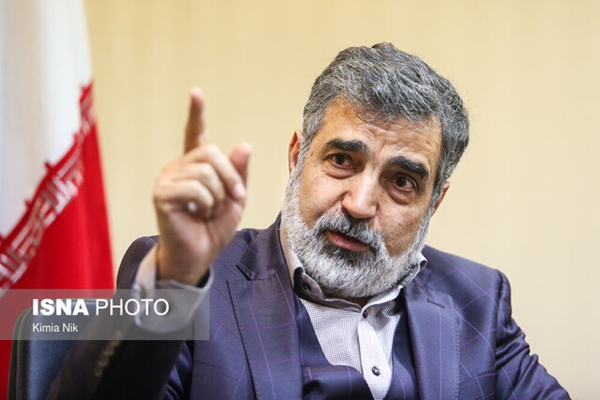 Spokesman for the Atomic Energy Organization of Iran (AEOI) Behrouz Kamalvandi says enrichment of uranium at 20% level of purity is among Iran's options in the third phase of reducing its commitments under the Iran nuclear deal.

Kamalvandi’s warning came one day after Iran passed the 3.67% uranium enrichment cap set by the 2015 nuclear deal, as part of the second phase of its earlier decision to reduce its commitments in a bid to prompt other parties to the JCPOA to fulfil their side of the bargain.

Speaking on Monday, the Iranian official announced that the country may enrich uranium at even higher levels if the Europeans fail to meet Iran’s expectations within the second 60-day deadline Iran has given them.

“20% is not needed now, but if we want we will achieve it. When we’ve put aside 3.67% enrichment we have no obstacle or problem with this action,” he said.

Kamalvandi noted that “there is the 20% option and there are options even higher than that but each in its own place.”

“Today if our country’s needs are one thing, we won’t pursue something else just to scare the other side a little more,” he said, adding that the other JCPOA parties know “it’s an upward trend”.

Iran on Sunday officially announced it is boosting the level of its uranium enrichment to a level beyond the 3.67% limit set by the JCPOA.