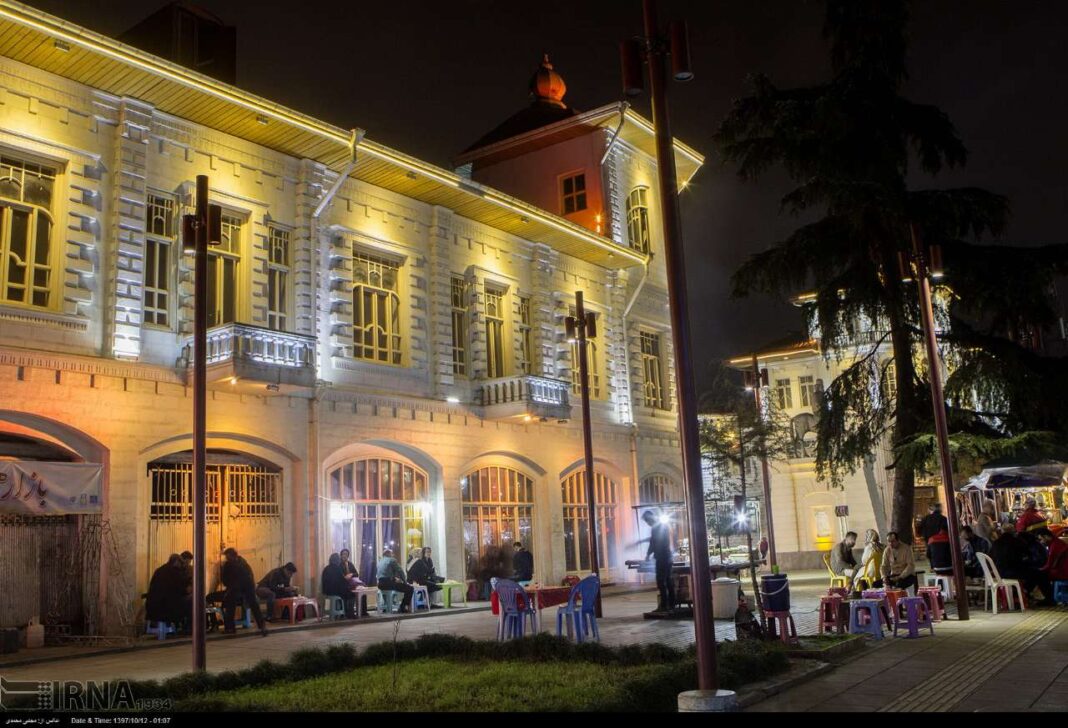 Iran has designated January 2 as Rasht Day to commemorate the historic city of Rasht in the northern province of Gilan each year.

With over 220 types of dishes, Rasht has been registered by the United Nations Educational, Scientific and Cultural Organization(UNESCO) as a “creative gastronomic city” in 2015.

The city of Rasht was chosen as the political, cultural and economic centre of the northern province of Gilan about 460 years ago on a day (January 2) when Sultan Mahmoud (Special envoy of Sultan Tahmasp from Safvid dynasty) arrived in the city. It goes without saying that Rasht city dates back to Sassanid era before the arrival of Islam to Iran.

Each year, on January 2, special ceremonies are held in Rasht. This year, similar events were organised across the historic city.

The officials organised a number of events like a folklore concert, a public tour of the city, a scientific forum on Rasht and its history, local games, a photo exhibition, a food market and a cooking workshop.

Rasht is the capital city of Gilan Province. It is the largest and most populated city along the southern rim of the Caspian Sea. It is 25 kilometres away from the sea.

As the symbol of the city, Rasht’s Municipality Square includes the Municipality Palace, Post Museum and the old building of Iran Hotel. The square was established in the First Pahlavi era. A new street leading to the square known as the cultural pavement has been built which attracts many locals of the city to walk along it in their leisure time.

Below you can watch a collection of photos of the historic and beautiful complex retrieved from IRNA: