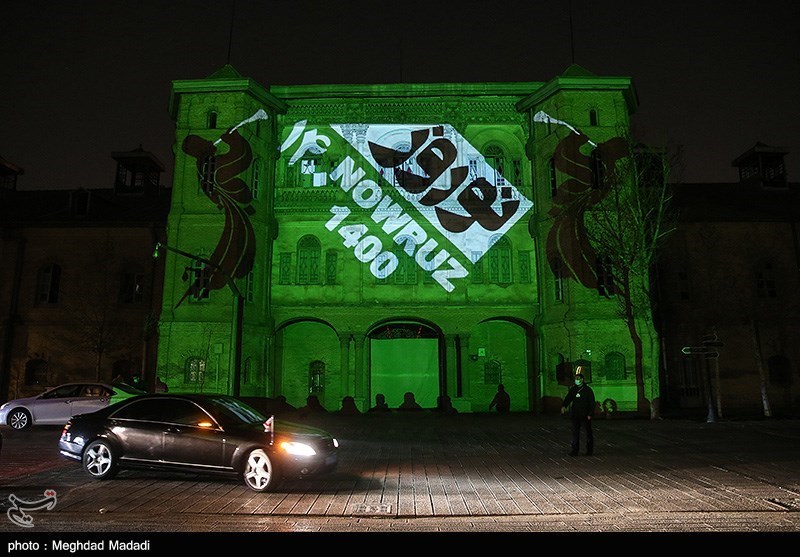 A ceremony called “Nowruz 1400; Nowruz of Friendship” has been held in Tehran bringing together a host of officials and envoys from Iran and other countries.

The event was attended by the Iranian minister of foreign affairs, minister of science, research and technology, minister of cultural heritage, tourism and handicrafts, as well as representatives of more than eighty countries and international organizations residing in Tehran.

Addressing the participants, Foreign Minister Mohammad Javad Zarif congratulated them on the arrival of Nowruz (the ancient feast marking the beginning of the Persian New Year).

Zarif described Nowruz as an international occasion, saying the Persian Year 1399 will come to an end on March 21, 2021, ending the 14th century on the solar calendar, a century littered with numerous wars and sanctions and many instances of discrimination against humanity.

He expressed hope the Persian New Year 1400 (beginning March 22, 2021) will mark the beginning of a century in which natural disasters, diseases, wars and sanctions will end.

Zarif also congratulated all peace-loving nations on the occasion of Nowruz.

The ceremony also featured performances by different artists from various provinces of the country, including traditional rituals associated with Nowruz.