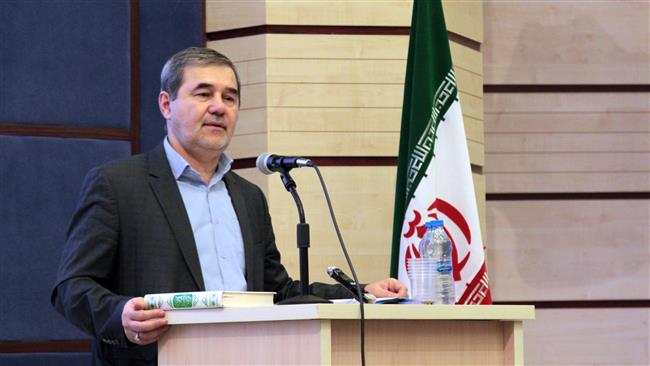 The World Crafts Council has registered the Iranian cities of Marivan and Sirjan as well as the village of Kalpourgan for their well-known handicrafts.

Bahman Namvar-Motlaq, a deputy of the Cultural Heritage, Handicrafts and Tourism Organization of Iran, said on Sunday that the World Crafts Council had sent inspectors to Marivan in the western Kermanshah Province, Sirjan in the southern Kerman Province, and Kalpourgan in the southeastern Sistan and Baluchestan Province.

After studying reports prepared by the inspectors, the council members voted to register Marivan and Sirjan as the world cities of rugs and traditional shoes called Kalash respectively, as well as Kalpourgan as the world village of pottery, he said.

The official further expressed hope that other Iranian cities would be nominated for the title in the future.

Mashhad, Lalejin, Isfahan and Tabriz have already been recorded as the world cities of gemstones, pottery, handicrafts and hand-woven carpets, respectively.

Iran now holds the first place in terms of the number of its cities and villages registered by the World Crafts Council.