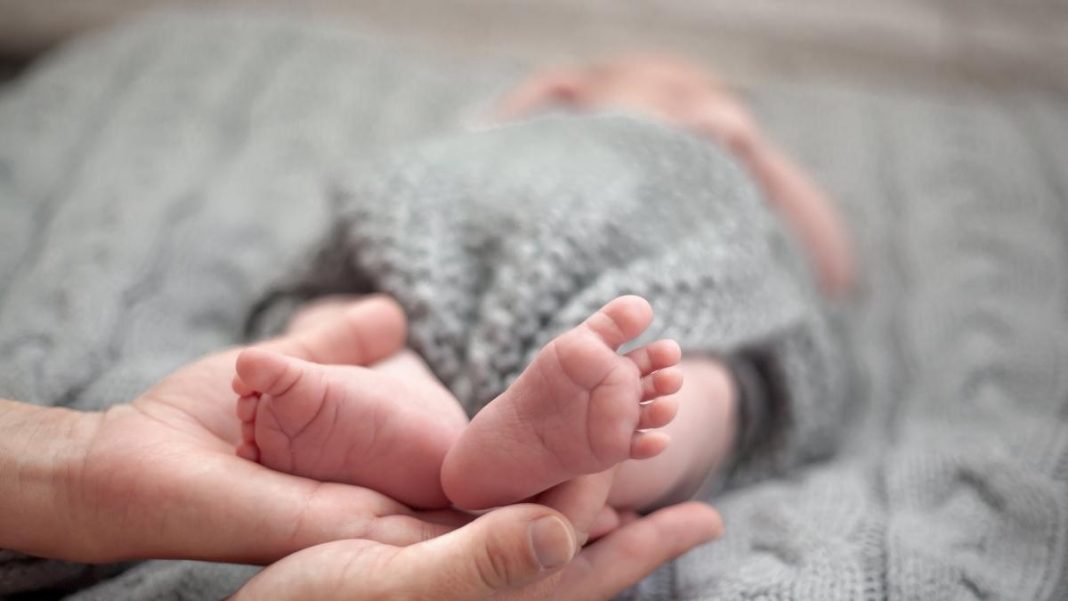 The deputy director of the Atomic Energy Organization of Iran (AEOI) says the neonatal screening kits developed by the country’s scientists are capable of detecting 46 types of metabolic disorders in newborns.

Pejman Shirmardi said the screening kits had been designed to detect and reduce the possibility of severe metabolic diseases in infants, the symptoms of which may not be visible at birth.

Such detection takes place through a number of chemical substances such as deuterium and helps prevent metabolic diseases through medicine or diets.

The kits are produced through the processing of heavy water.

Iran now stands among the world’s five producers of newborn screening kits. It became the first country in the Middle East to indigenize the technology.

Iran was previously barred from importing the kits because of the sanctions imposed on the country by the US.