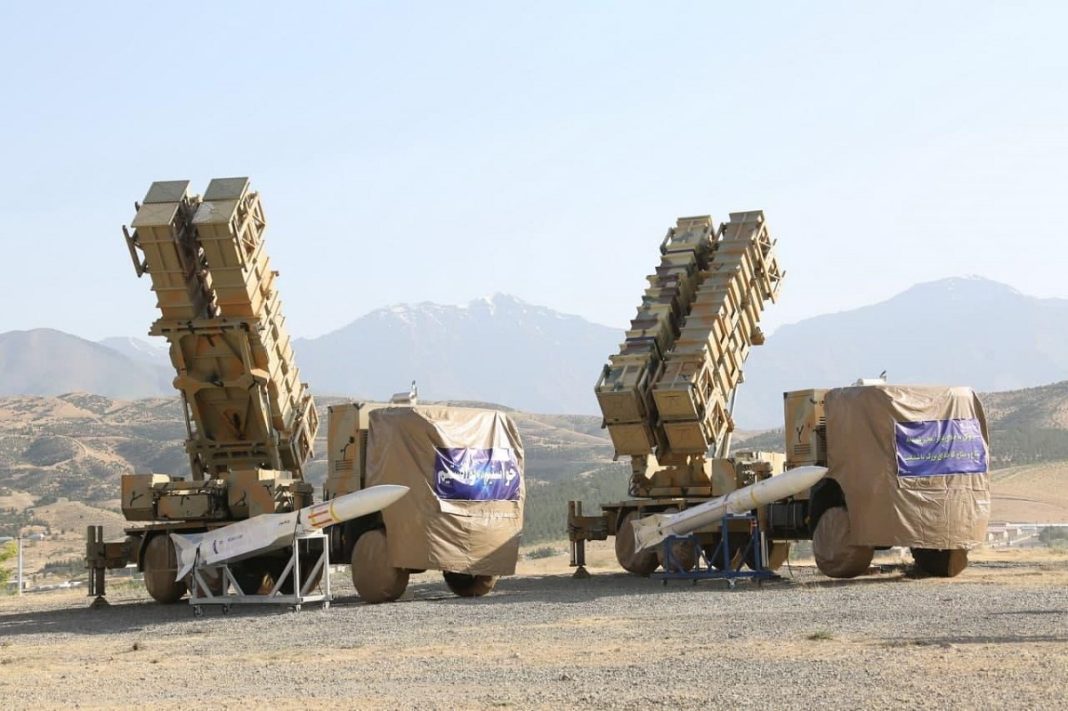 Commander of the force Brigadier General Alireza Sabahifard says the deployment has multiplied the combat capability of the Air Defense Force.

Sabahifard added that the domestic system engaged and intercepted targets at a range of 152 kilometers during the army’s latest drills, stressing that Bavar-373 will be tested for longer ranges in the near future.

“Today the intelligence coverage of the Army’s Air Defense Force is hundreds of kilometers beyond national borders and this has guaranteed the security and peace of mind of fellow Iranians,” he said.

The general added that radar systems such as Moragheb, Meraj 4, Kavosh, Fath 14 as well as short-range missile defense systems are deployed along with artillery and electronic warfare systems across the country.

Sabahifard added that the defensive umbrella is propped up by the drones operated by the Air Defense Force.

“For the first time across the armed forces, an interception test with Azarakhsh missiles fired from a drone was successfully carried out,” he said.

The general stressed that Iranian experts have “made possible every impossible” concerning air defense technologies and the country is now an exporter of the know-how.