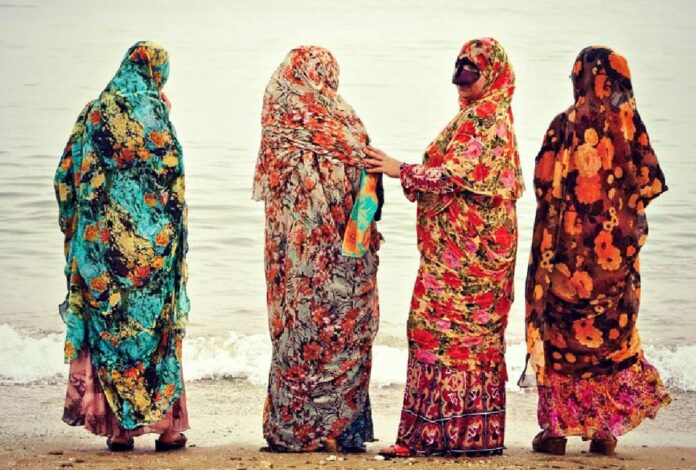 Authorities have given the thumbs up to local traditional clothes being used by women in government institution in Hormozgan province, southern Iran.

That was announced by Alireza Darvishnejad, the head of the provincial Culture and Islamic Guidance Department, at a recent cultural event.

“With the approval of the minister and the governor general of Hormozgan, women civil servants and academics working in government institutions and schools are now permitted to wear traditional clothes,” said the official at the 8th International Cultural-Artistic Persian Gulf Festival. 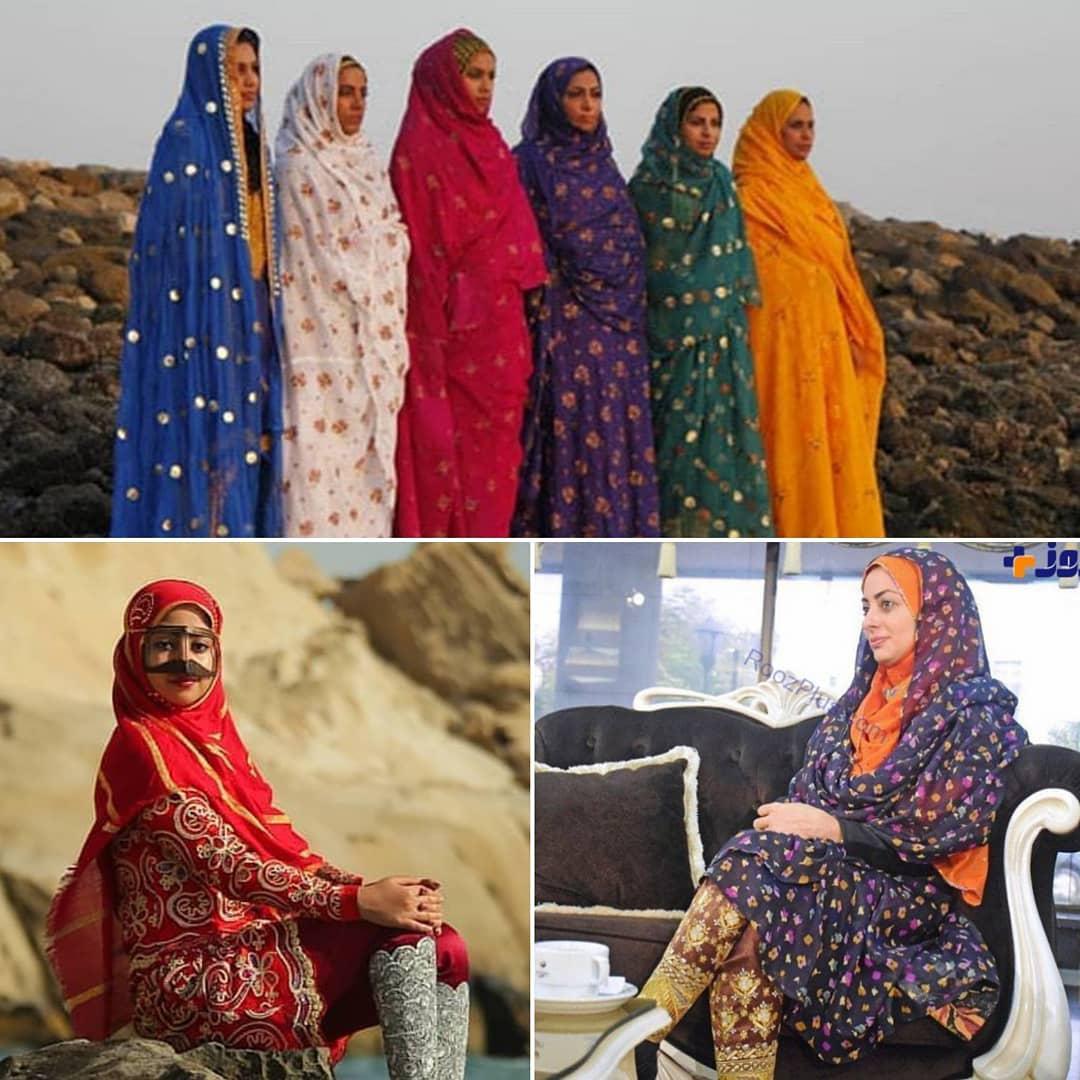 According to Aftab News, local costumes are popular among residents native to different regions across Iran. Various geographical regions and ethnic groups are known by unique features, including local traditional outfits.

Even tourists show much interest in local costumes worn by natives in different regions in Iran as traditional clothes are also manifestations of the locals’ culture and customs.

Traditional clothes have long been part of locals’ folklore and much respected by local residents. Clothes worn by locals in towns and cities on the Persian Gulf coast in southern Iran are among the most attractive and popular traditional costumes in the country, and reminiscent of the Persian Gulf history as well.