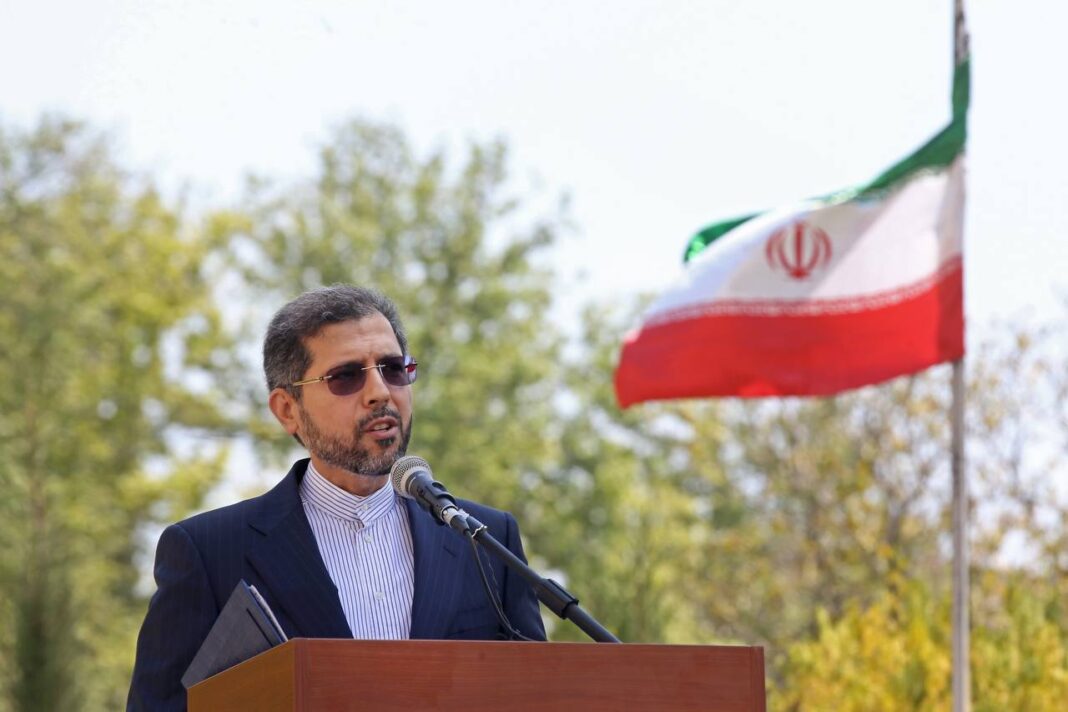 The Islamic Republic of Iran has condemned the recent killing of the protestors in Lebanon, saying Tehran believes Lebanese government, people and army along with the resistance movement will overcome the seditions and conspiracies that have their roots in the Zionist regime.

Iranian Foreign Ministry spokesman Saeed Khatibzadeh, referring to the Thursday tragic events in Lebanon, said “The Islamic Republic of Iran, while emphasizing the importance of maintaining stability and peace in Lebanon, closely monitors the developments in the country”.

He said Tehran believes that the people, government and army, along with the Lebanese resistance, through their cohesion and unity, as always, will successfully and proudly overcome the seditions and conspiracies that have their roots in the Zionist regime and are planned and carried out by the masters and agents of this regime.

He also said it is essential that the Lebanese government and officials take swift action to identify and arrest the perpetrators of these crimes and sedition among the Lebanese people.

Khatibzadeh expressed his condolences to the Lebanese government and people.

A political dispute over a probe into Beirut’s August 2020 port blast has caused the worst violence in Lebanon in more than a decade. The violence erupted after a protest by supporters of Hezbollah and the Amal movement against the judge in charge of the case was attacked by gunmen from a Christian party. The attack killed several protesters. Many more were injured. The demonstrators accuse the judge of bias and want him to be removed.