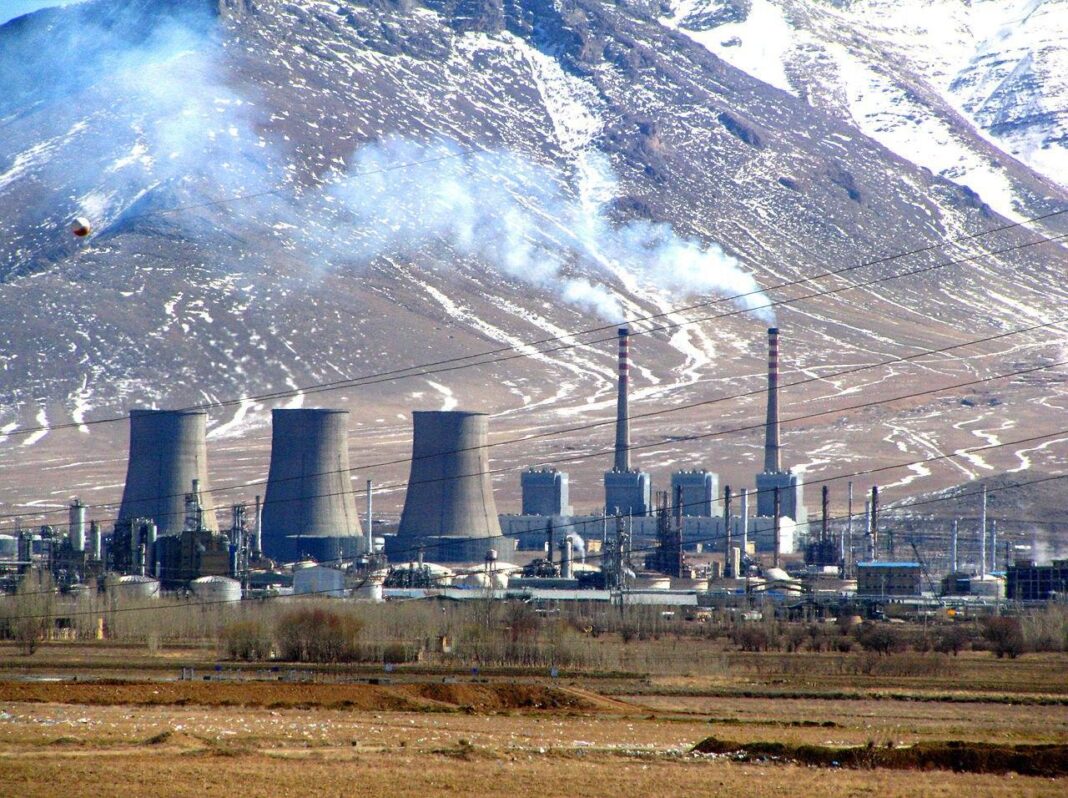 Iranian Minister of Energy Reza Ardakanian says the Islamic Republic is the leading country in the region in terms of installed power generation capacity.

He further noted that 100 percent of Iranian cities and 97 percent of the rural areas are currently connected to the national power grid.

“One million new users are annually added to the network,” he noted.

He further noted that the country’s power industry needs 1.2 billion a year, half of which is supplied through power exports to neighbouring countries.

His comments came a few days after he signed an agreement with Iraq to extend exports of electricity to the neighbouring state for two more years.

The new agreement covers 2020 and 2021, while the previous deals had lasted for one-year periods, Ardakanian said during his visit to Baghdad.

He said Baghdad paid Tehran about $400 million — half of Iraq’s due debts to Iran for electricity supply — thanks to the Iranian Embassy’s follow-up efforts in the Iraqi capital.
The minister also noted that he discussed with Iraqi officials a three-year cooperation plan earlier signed between the countries’ private sectors to reconstruct Iraq’s electricity industry.