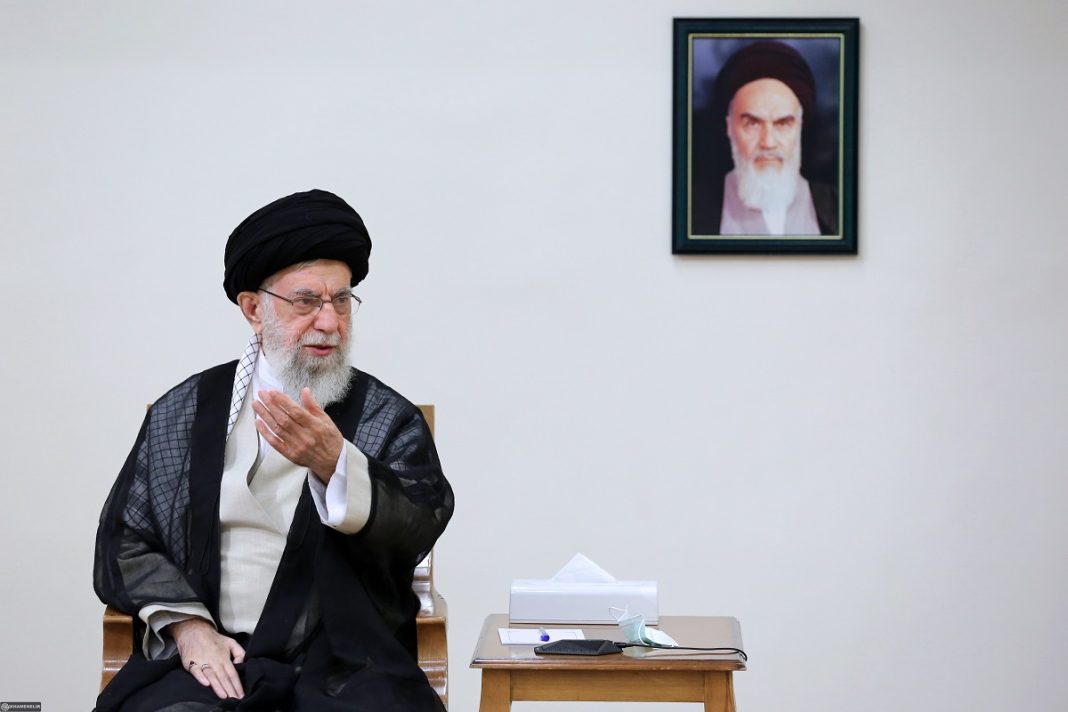 Iran’s Leader Ayatollah Seyyed Ali Khamenei has said the main problem in Ukraine stems from the fact that the West is hellbent on expanding NATO’s sphere of influence and they do not hesitate to do so if they can.

Ayatollah Khamenei was speaking in a meeting with Kazakhstan’s President Kassym-Jomart Tokayev in Tehran on Sunday.

Ayatollah Khamenei urged vigilance on part of all countries in this regard as, he said, the US and other Western governments have always been seeking to expand their sphere of influence in different regions, from east to west of Asia, and to undermine the independence of countries.

Ayatollah Khamenei also referred to bilateral ties between Iran and Kazakhstan, underlining the need to expand interactions in different fields.

The leader added that Iran and Kazakhstan must double their efforts to implement their agreements.

In the meeting, Kassym-Jomart Tokayev described his talks with the Iranian president as good, adding the two sides signed a number of agreements during the Kazakh delegation’s visit to Tehran.