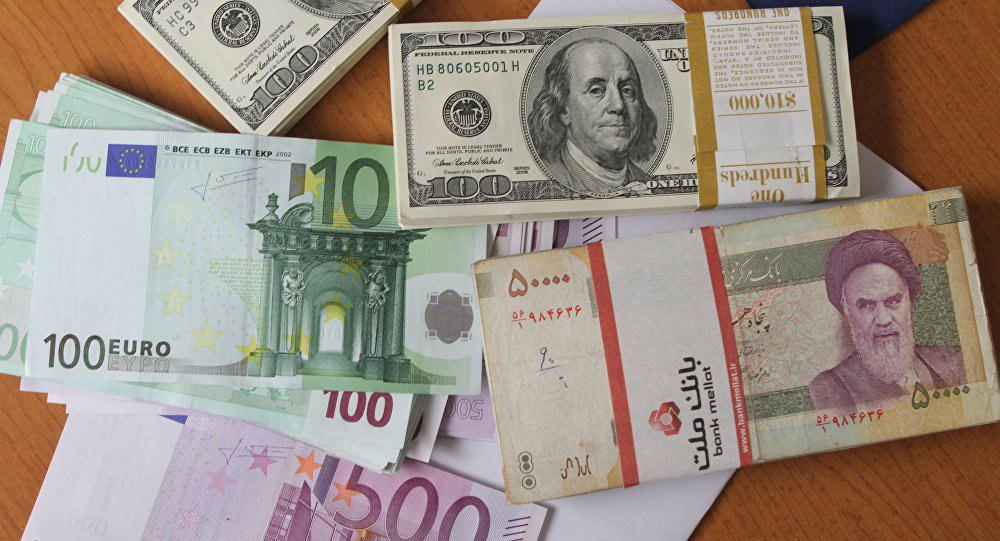 The Governor of Iran’s Central Bank Valiollah Seif says the government eyes replacing the US dollar with the euro in its international transactions and the idea has been welcomed by the Leader Ayatollah Khamenei.

“Changing [the main foreign] currency from dollar to euro is seriously [pursued] and its bill will soon be approved at the Cabinet,” Seif said on the sidelines of a cabinet meeting on Wednesday.

The plan is apparently in response to what Iranian officials describe as an economic plot hatched by the US and its allies to decrease the value of the Iranian currency rial.

Speaking in a parliamentary session on Tuesday, Seif had noted that the idea has been shared with the Leader of Islamic Revolution in a recent meeting, and Ayatollah Seyyed Ali Khamenei has embraced the plan, a Farsi report by ISNA said.

The plan comes amid a record decline in the rial’s value on the free market this week.

The currency has lost close to half of its value since September.

The deadline for the Trump administration to extend Iran sanctions waivers is May 12. The US refusal to keep sanctions frozen will mean the US is longer bound by the pact.

Late on Monday, authorities announced a plan to unify official and free-market exchange rates for the rial in favour of a single rate set at 42,000 against the US dollar.

The government said official rates would be in force from Tuesday and that police would arrest those trading dollars at other rates.

Asked to comment on the outcome of the government’s plan to support the plunging rial, Seif said it has positively affected the country’s economy in recent days, and the benefits will be even greater in the long-term.

The governor said the plan will allow the government to better protect the Iranian economy from “hostile plots” hatched by Iran’s foreign adversaries.

“The recent exchange rate fluctuations have no economic reason and have mostly originated from non-economic issues. This governmental plan has brought under control the currency rate and non-economic factors can no longer heavily affect the economy,” he said.