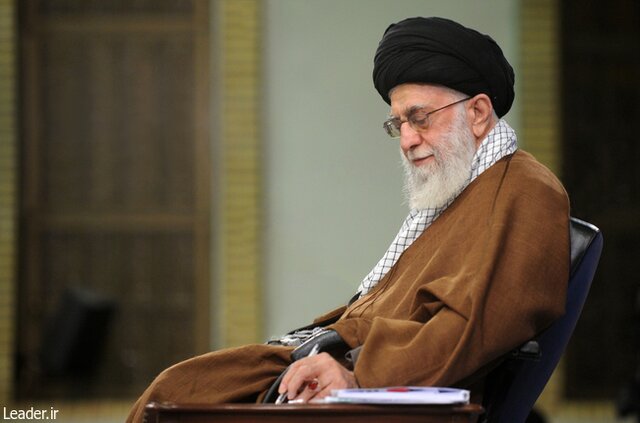 In a message, the leader condoled with the top cleric’s family and next of kin as well as all those attached to the late clergyman.

The Leader appreciated the services rendered by the late religious figure, saying he was very successful in guiding the public and running Islamic seminary schools in Tehran as well as in Tabriz, the capital of the northeastern Iranian province of East Azerbaijan.

Iranian President Ebrahim Raisi has also extended his condolences to the family of the top cleric.

Born in East Azerbaijan Province, Haj Sheikh Mohsen Mojtahed Shabestari was a top cleric and politician and a member of the Expediency Council.

He was former Friday Prayers Leader of Tabriz, too. He also served as a lawmaker and a member of the Assembly of Experts. 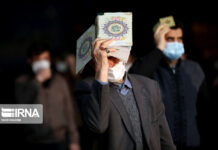 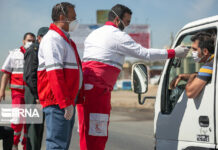 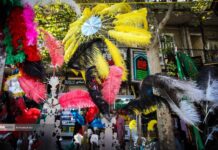 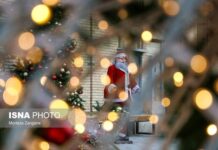