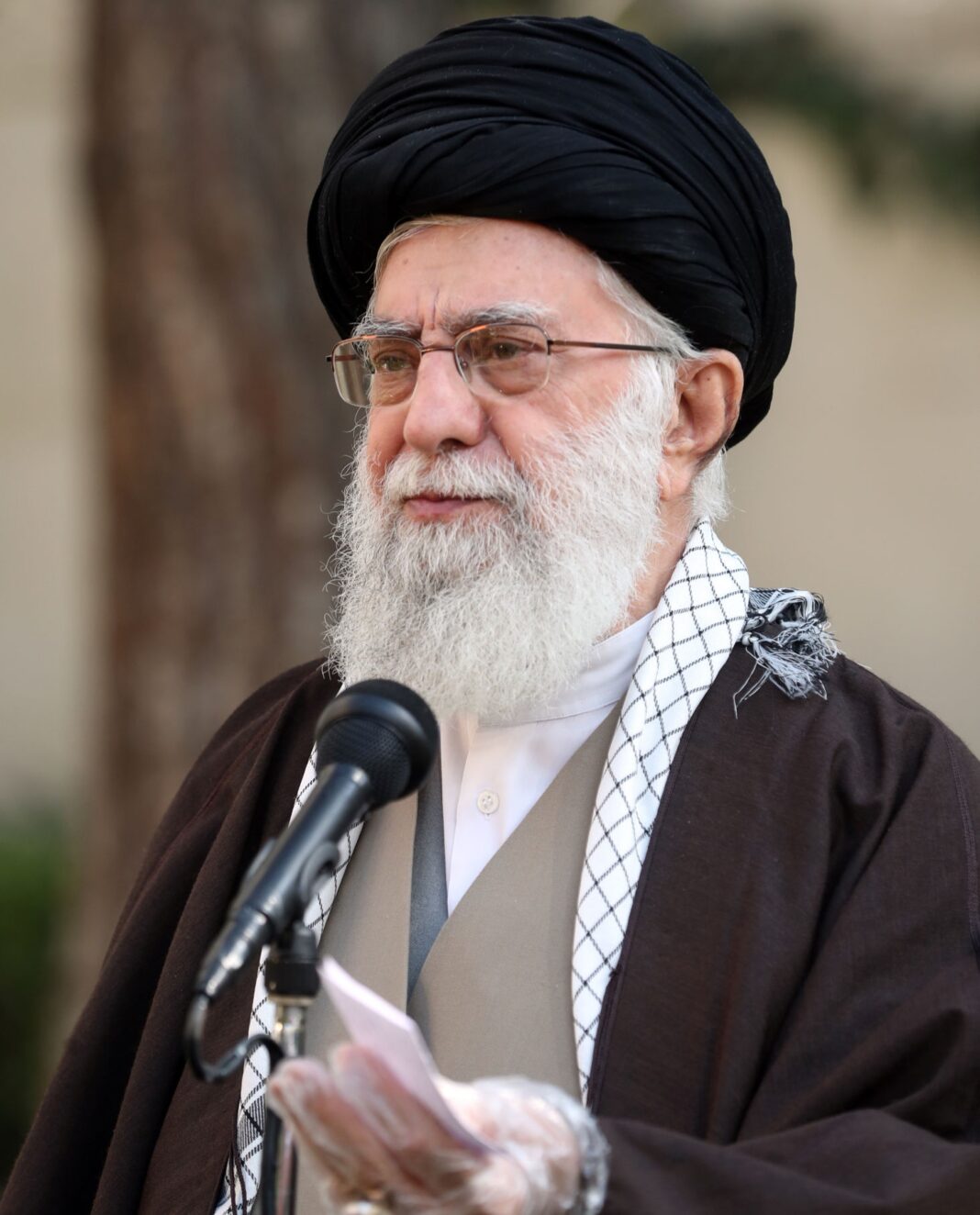 In a message, Ayatollah Khamenei said, “Kudos to Iran’s Greco-Roman wrestlers and their coaches who made all Iranians, most particularly the youth, happy. I hope you will be successful, God willing”.

The Iranian Greco-Roman wrestling team bagged 4 gold and 2 bronze medals in total to finish in second place with 146 points in the 2021 World Wrestling Championships on Sunday.

A total of 800 wrestlers from 100 countries competed at the Wrestling World Championships from October 2 to 10 in Oslo, Norway.