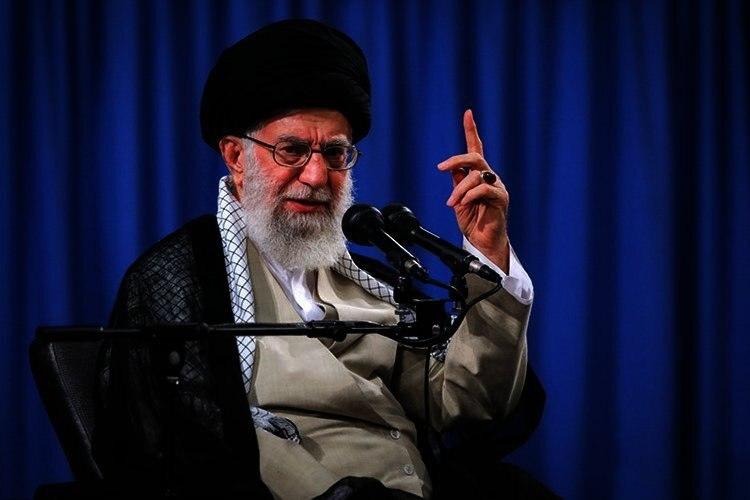 Leader of Iran's Islamic Revolution Ayatollah Seyyed Ali Khamenei has condemned the French satirical magazine Charlie Hebdo for reprinting a cartoon that insults Prophet Muhammad (PBUH), describing it as another proof of the Western world's enmity towards Islam.

“The great and unforgivable committed by a French magazine, which insulted the Prophet of Islam (PBUH) once again revealed the enmity and vicious grudge of the Western world’s political and cultural apparatus towards Islam and the Muslim community,” Ayatollah Khamenei said in a message on Tuesday.

He said the French politicians’ resort to “freedom of speech as a pretext for not condemning the great crime is totally rejected, wrong, and demagogic.”

“Deeply anti-Islamic policies of Zionists and arrogant governments are behind such hostile moves, which are made every now and then,” Ayatollah Khamenei added.

“At this juncture, they may have made such a move to divert the attention of West Asian nations and governments away from the inauspicious plots the US and the Zionist regime have in their minds for the region,” he noted.

The Leader called on Islamic nations, especially those in the West Asia, to remain vigilant about the issues of this “sensitive” region, and to never forget the enmities of Western politicians and leaders towards Islam and Muslims.