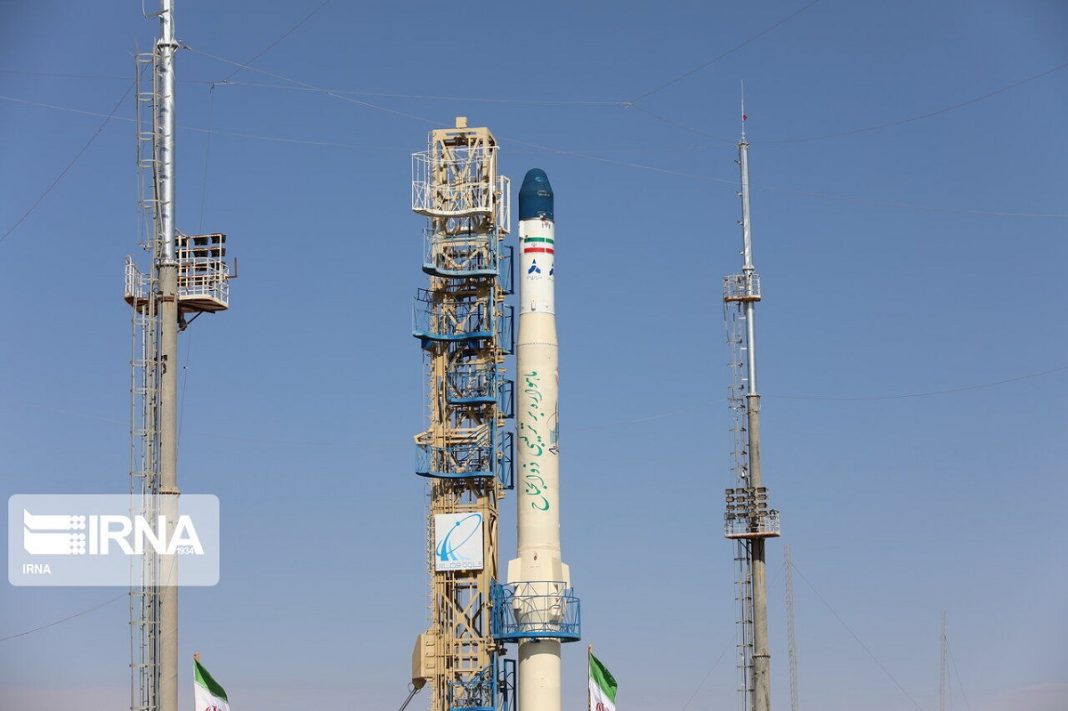 A senior Iranian space official says the country has “special plans” for developing telecommunication satellites designed to be placed in high-altitude orbits, and that one of the spacecraft under construction will be launched this autumn.

“In the field of remote-sensing satellites, we have built a number of indigenous satellites under sanctions. We currently possess satellites that have reached the launch level,” said Hassan Salarieh, who heads Iran’s Space Organization, without specifying the number.

Given the rate of the Earth’s rotation speed, telecommunication satellites move and carry out their missions in a 36,000-kilometer orbit, according to Salarieh.

“At present, each of the orbits of the Earth is found to have a special usage, and due to the various applications of the space industry, some of these orbits have become very well known,” he added.

Salarieh elaborated on the services that satellite provide. As a case in point, he said, “the issue of land subsidence is a problem in our country caused by a drought over the past years and excessive usage of underground water resources.”

“The challenge can be overcome with the help of satellites,” he said.