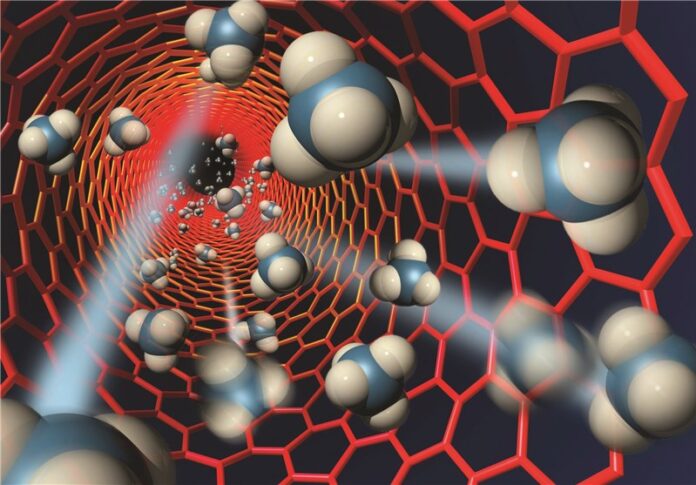 Saeed Sarkar, the Secretary-General of the Iran Nanotechnology Initiative Council (INIC), has hailed the Islamic Republic’s great accomplishments in the field of nanotechnology, saying that Iran has outperformed many leading countries in the world in this discipline.

Sarkar says Iran has fortunately managed to start working on nanotechnology in an appropriate time. 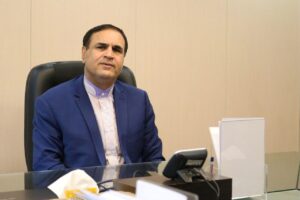 “We began working on the technology almost at the same pace at which such developed states like the US, Germany, Japan, and South Korea did,” he told the Iran Front Page in an exclusive interview.

He said he is pleased to see that Iran has paid so much attention to nanotechnology, stressing that the formation of the Iran Nanotechnology Initiative Council to oversee the nanotechnology activates in the country was a correct and prudent decision.

“The INIC is responsible for promotion, education, Research and Development (R&D), industrialization, and commercialization of nanotechnology in Iran,” he went on to say.

History of Nanotechnology in Iran

According to Sarkar, the INIC was established in 2003 as part of the Presidential Office. “When it was established, the Iranian first vice-president became the head of the country’s Nanotechnology Initiative Council.”

The INIC was officially established in 2003, but we had started our studies back in 2001, he said.

After the establishment of the INIC, he said, a 10-year strategic document was developed for the emerging technology.

In that 10-year document, the focus was mostly on the promotion and training of human resources in the field of nanotechnology, he said.

The document also paid attention to building the required infrastructure for the development of nanotechnology, its commercialization, and even its marketing, Sarkar noted.

Our first move was to promote the science at various levels and fields, he said.

The entire society, from those who made the country’s macro-level decisions to students, ordinary people, and pupils, should have realized how important nanotechnology was, he noted.

“This was one of our best goals to be a pioneer in this field among all countries in the world,” Sarkar noted.

There was a time when only ten professors in Iran knew what nanotechnology was, but now we have over 35,000 nanotechnology specialists in the country with MSc and PhD degrees, Sarkar added.

“Iran has done a good job in training human resources, and the country has an outstanding capacity in the world in this regard.”

“The Islamic Republic made great strides in achieving scientific development once the human resources received the required training and started their research,” he noted.

“The quantity and quality of our ISI articles is an important yardstick against which to measure a country’s scientific growth. This is what the world pays attention to.

Research articles are considered as a criterion to measure how powerful a country is in the field of science.”

“We used to publish 10 articles a year, but now the number has increased to 22 articles a day, which shows an explosion and a scientific record,” he noted.

“In 2018, China, the US, India, and Iran were the top four countries in nanotechnology.

The first three are very populous countries; so Iran has done a perfect job considering its human resources and population and limitations in financial resources,” he added.

“We did not restrict the scientific growth and development to our universities; rather, we have targeted our pupils as well. We have already provided 750,000 school boys and girls with nanotechnology education,” Sarkar said.

“We have established over 80 nanotechnology labs across the country. All the equipment of these labs has been designed and produced inside the country, and this is very significant and inspiring for a student who goes to the lab and finds out the equipment and machines are not made by other countries.”

He says the country’s progress in this field has been so considerable that the Chinese have asked Iran to launch 10 labs for them with the same equipment. “We have already launched two of the labs for them.”

“In the first 10-year document, we had set a goal to be among the top 10 countries of the world in the field of nanotechnology by 2015, but we managed to rank sixth by the end of the 10-year period,” he noted.

* The second part of the interview