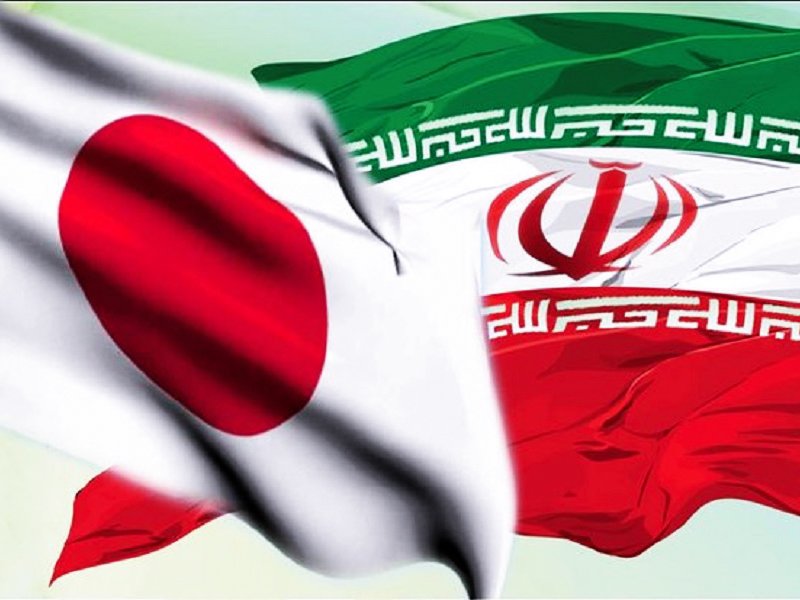 In a Monday meeting headed by Iran, the ideas and solutions of Iranian scholars and scientific community about resolving the environmental problems were welcomed by the participants.

Speaking to IRIB News Agency after the meeting, the Iranian science minister said sudden rains and dust particles coming to Iran from outside the borders as well as strategies for controlling them were discussed during the meeting.

He further expressed Tehran’s preparedness to expand its scientific and academic cooperation with Tokyo, saying that Iran has always been ready to work with Japan’s universities and organisations and centres of science and research.

However, he noted, Japan’s scientific communication is not in English and this has prevented Iranian and Japanese scholars from taking such cooperation seriously.

Traditionally, communication with the US, Europe and the West has been more frequent, and there are plans to increase scientific exchanges with countries such as Japan, he added.