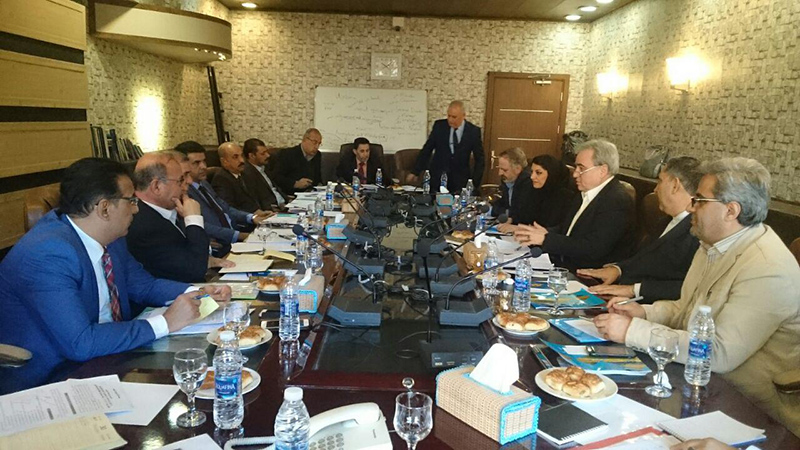 Iranian and Iraqi delegations have discussed ways to modernize the tourism systems, particularly medical tourism mechanisms, in their respective countries.

The Monday meeting in Tehran was attended by Mohammad Moheb-Khodaee, the Deputy Head of Iran’s Cultural Heritage, Handicrafts and Tourism Organization (ICHTO), and Mahmoud Yaghoubi, the Director-General of Tourism at the Iraqi Ministry of Tourism and Antiquities.

During the talks, members of the Iranian and Iraqi delegations underlined the need for further coordination between the two sides to advance tourism mechanisms between Iran and Iraq, a Farsi report by IRNA said on Monday.

The two sides also called for regulating the private sectors involved in tourism in Iran and Iraq with the aim of facilitating visits and lessening the cost of trips to the countries for Iraqi and Iranian tourists.

A Memorandum of Understanding was also signed during the meeting with the aim of activating the current mechanisms for expansion of tourism ties.

The Iranian official said arrangements are being made to pave the way for the reception of Iraqi patients at Iranian hospitals.

Moheb-Ali also expressed the Islamic Republic’s readiness to establish cooperation with the Iraqi side to reconstruct the Arab country’s historical sites which were destroyed during the war on Iraq.

For his part, the Iraqi official highlighted his country’s tourist attractions as well as its historical sites and expressed Baghdad’s preparedness to host further Iranian tourists.

Cultural and religious ties among the two sides and ways to expand the relations were also discussed during the talks between the delegations.