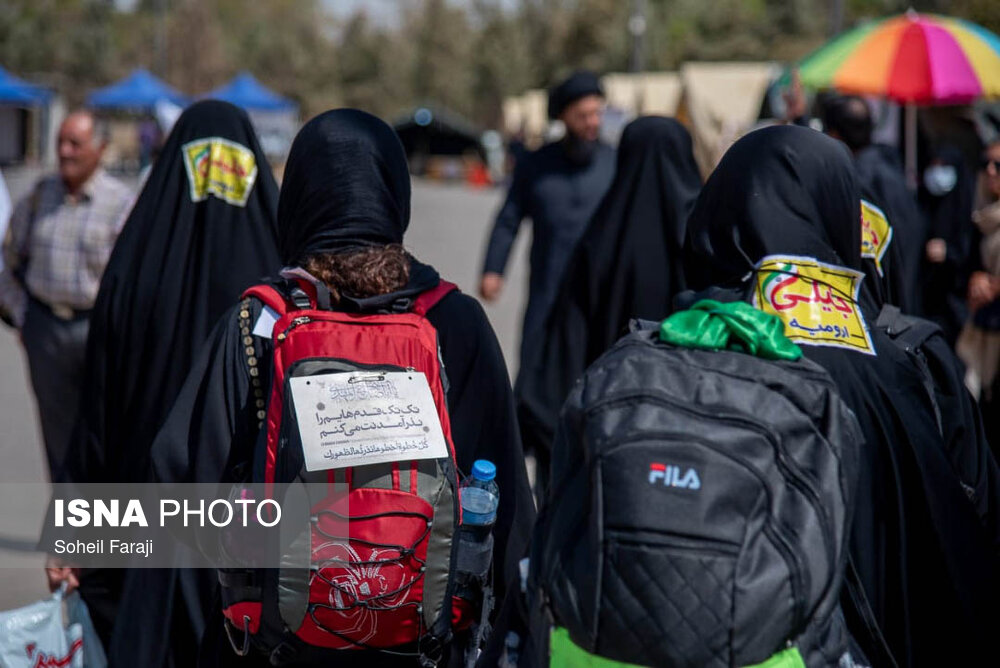 Iran’s interior minister is on an official visit to Iraq, which is hosting the massive Arba’een walk and pilgrimage joined by millions of Shia Muslims from Iran and elsewhere in the world.

Ahmad Vahidi arrived in the Iraqi capital, Baghdad, on Thursday morning for talks on the situation of pilgrims and provision of services to them.

Arba’een marks the 40th day since the martyrdom anniversary of Imam Hussein, the third Shia Imam.

Ahead of the annual pilgrimage, millions of mourners — including Iranian nationals — have started a journey on foot from the holy city of Najaf to Karbala, which hosts the shrine of Imam Hussein, to commemorate the revered Shia Muslim figure.

The Arba’een gathering, which falls on September 17 this year, is known as the largest peaceful human gathering in the world.

The ceremonies are expected to be larger than previous years due to the easing of COVID-19 restrictions.