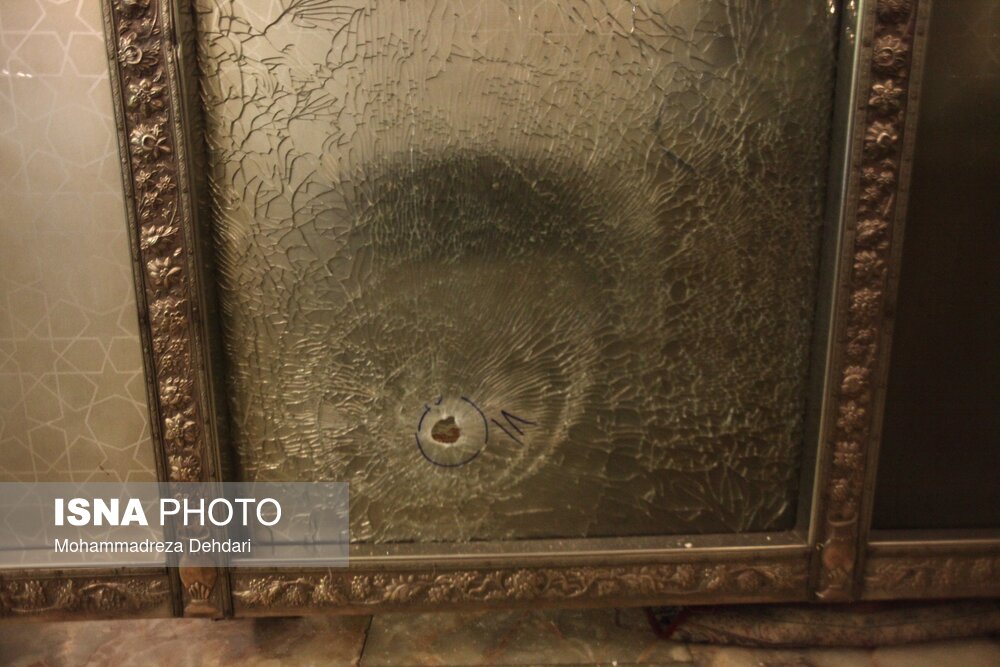 Iran’s Intelligence Ministry says it has identified and arrested seven individuals who had been involved in the terrorist attack in Shah Cheragh Shrine in Shiraz.

In a short press release on Monday, the Intelligence Ministry said it had nabbed “the second operational element” and six people who had been involved in logistical backup for the terrorist operation on October 26.

A gunman opened fire on pilgrims at Shah Cheragh Shrine in Shiraz last week, running through the halls and courtyards with an AK-47 and shooting at the people who appeared on his path, including women and children.

He killed 13 people before he was shot and incapacitated by anti-terrorism forces. He later died of his wounds.

Police had said earlier that a second suspect was arrested on the scene, and a third was on the run.

The Daesh terrorist group claimed responsibility for the attack.

The Intelligence Ministry said in its briefing that the seven individuals were arrested in a “complex operation and with the cooperation of” citizens.

It said additional information would be released later.