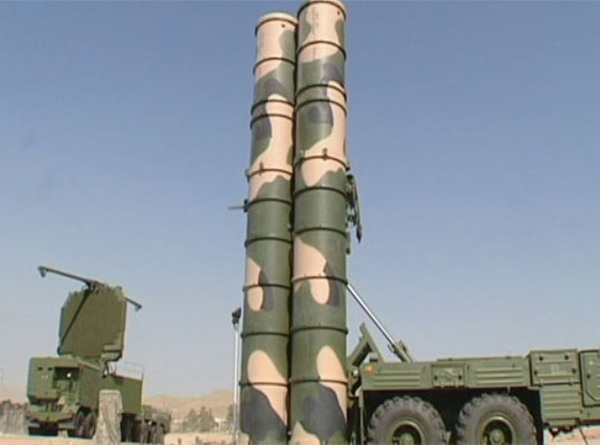 Iran has for the first time released footage of transporting and deploying the Russian S-300 missile defence system near the Fordow nuclear site in central Iran.

The video of the S300-PMU2 launchers along with some of the system’s radars was broadcast by IRIB on Sunday, August 28.

The move came after the Leader of the Islamic Revolution Ayatollah Seyyed Ali Khamenei urged the country’s Armed Forces to boost their preparedness to deter any enemy aggression.

Addressing a meeting with commanders and officials of Iran’s Khatam al-Anbiya Air Defense Base on Sunday, Ayatollah Khamenei said foreign opposition and widespread hype over Russia’s delivery of the S-300 air defence system to Iran and the status of the Fordow nuclear facility were major examples of the enemy’s wickedness.

“The S-300 system is a defensive and not an offensive system, but the Americans made their utmost efforts to [prevent] the Islamic Republic’s access to such a facility,” the Leader added.

The Leader said the enemy does not even recognize the Iranian nation’s right to protect itself and “in fact, it is saying that you [must] remain defenceless so that we can attack your country any time we want.”

“The enemy must understand that if it launches an attack, it will be dealt a powerful blow and that our defence will also include giving a [proper] response [to any aggressor],” the Leader added, as reported by Press TV. 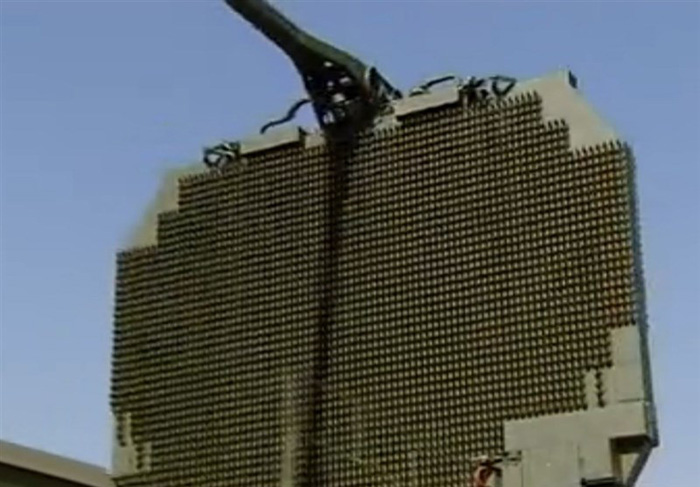 On August 20, Iranian Defence Minister Hossein Dehqan announced that Iran will fully receive the remaining consignment of the missile defence system in a month.

Russia undertook to deliver the systems — which are used to intercept tactical and ballistic aircraft and projectiles — to Iran under a $800-million deal in 2007 but refused to deliver on the commitment, citing UN sanctions against Iran.

Following Moscow’s refusal to deliver the systems, Iran filed a complaint against the relevant Russian arms manufacturer with the International Court of Arbitration in Geneva. In April 2015, President Vladimir Putin lifted the Russian self-imposed ban on the delivery of the S-300 and subsequently Moscow signed a new contract to supply Iran with the systems by the end of that year. Tehran recently dropped the case at the arbitration court.