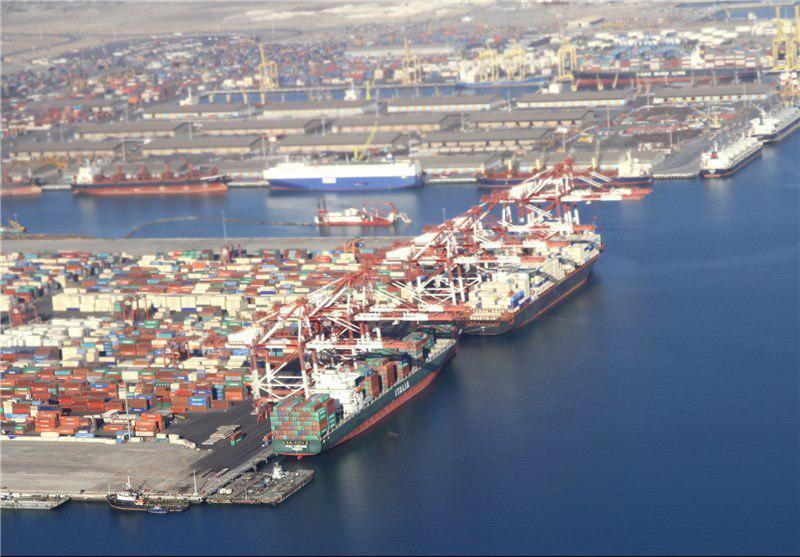 A conference on investment in, and the development of the Iranian port city of Chabahar was recently held in Iran, bringing together investors and authorities from 35 countries.

The event was aimed at increasing the transit of goods, absorbing investment from the private sector, boosting marine cooperation among countries in the region, and encouraging more members to join the Chabahar agreement.

Accordingly, several memoranda of understanding on investment and development were signed between the General Department for Ports and Marine Transportations and Iranian as well as foreign private sectors in the presence of a host of domestic and foreign guests.

In line with holding the conference, deputy transportation ministers of India and Afghanistan as well as Iran’s minister of roads and transportation said the two guest countries’ businessmen and investors warmly welcomed investment in Chabahar port.

Some of the memoranda of understanding signed on the fringes of the event provide for the establishment of Chabahar-Muscat and Chabahar-Karachi shipping lines and the inauguration of an international passenger terminal. The MoUs were inked between the General Department of Ports and Marine Transportation and an Omani company. Iran, Oman, India and Pakistan also signed memoranda of understanding on working together to establish a commercial shipping line for the transit of goods from Chabahar to ports in the United Arab Emirates and Oman as well as an MOU on the establishment and inauguration of a specialized container yard to set up a commercial shipping line.

Afghanistan’s deputy transport minister said at the conference that Iran, India and Afghanistan had undertaken to run projects in Chabahar. The three countries are also conducting surveys to create a competitive market there in order to attract more investors from the private sector.