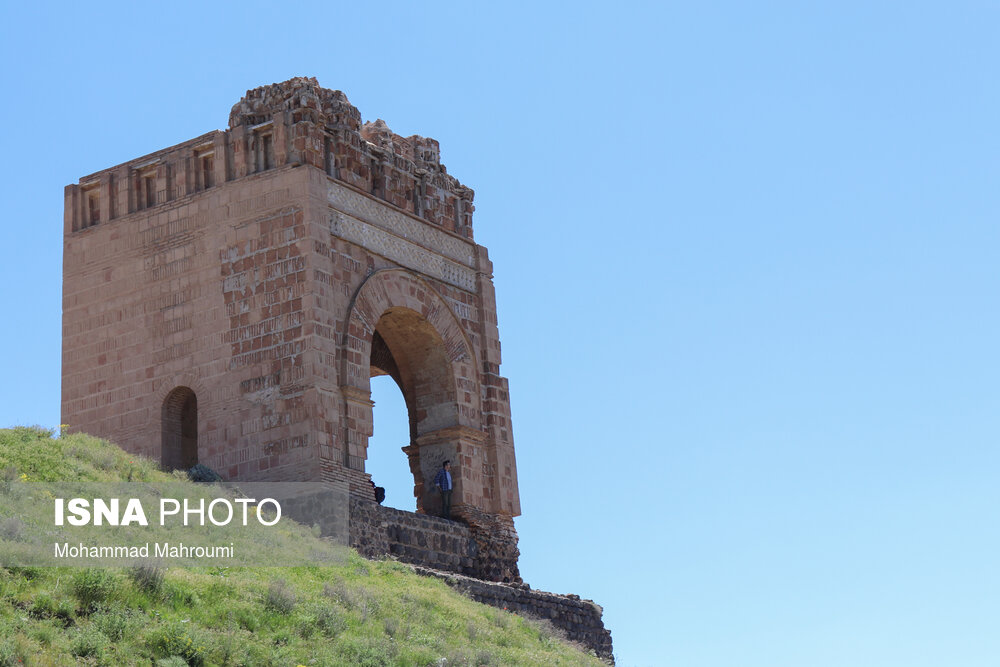 East Azarbaijan province in northwestern Iran is known as the land of forts, including the one named after Zahhak, an evil figure in Persian mythology.

Known as the “Narin Qala” in the local language, Zahhak Castle is located 16 km southeast of Hashtrood County in a mountainous, rocky zone. That is a proof that it has been most likely a military fortress.

The remaining parts of the castle show that it belongs to the late Parthian – early Sassanid period.

What follows are ISNA’s photos of Zahhak Castle in northwestern Iran: