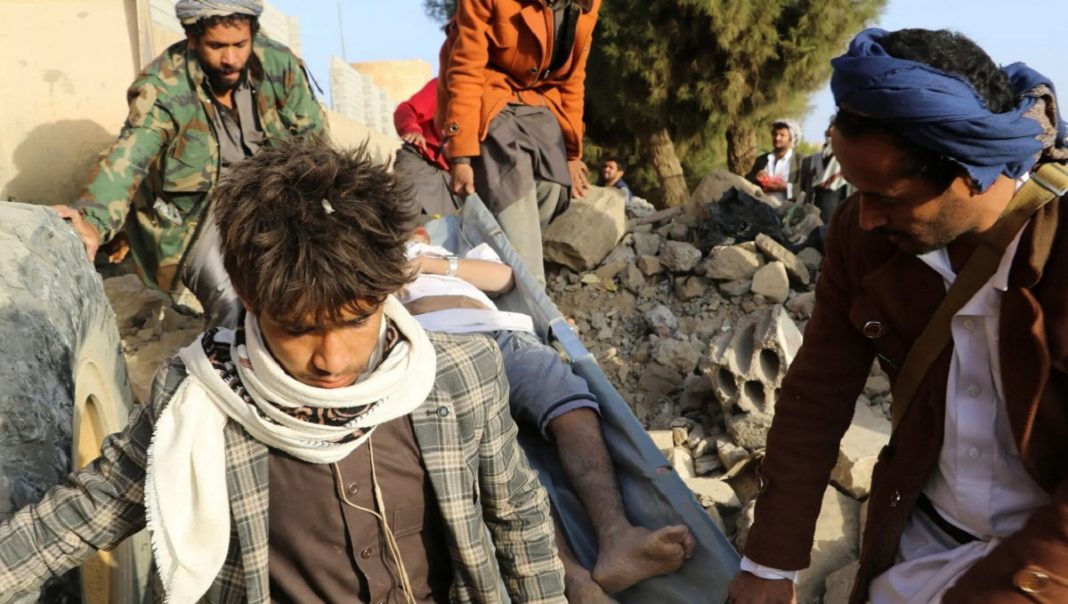 Speaking during a phone conversation with Chairman of Yemen’s Supreme Political Council Mahdi al-Mashat, the Iranian president stated that Tehran supports any ceasefire that would lead to bringing full peace in Yemen and the lifting of the economic siege on the country.

The Yemeni official, for his part, hailed Iran’s all-out support for the Yemeni people in the international organizations.